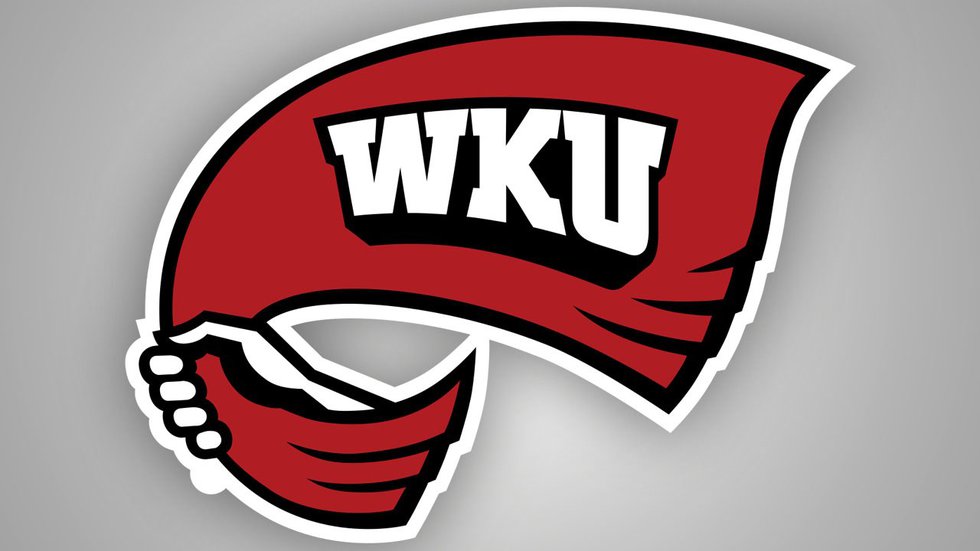 Donnelly, who comes to The Hill after recently serving as an associate head coach at the University of Southeast Louisiana, also has coaching experience at Conference USA and has been named an assistant coach of the year C-USA 2016.

“WKU Baseball would like to welcome Tim and his family to The Hill,” said Pawlowski. “Having the opportunity to add Tim to our staff here at WKU was an easy decision for us and our program.

“Our players will definitely benefit from having a coach with over 15 years of Division I coaching and recruiting experience. Tim has a proven track record of developing and training varsity baseball players which will help us continue. to create a championship program here at WKU.

“I want to thank Coach Pawlowski for this opportunity,” said Donnelly. “I am delighted to start at WKU and to be back at Conference USA.”

While in his previous position in Southeast Louisiana, Donnelly spent three seasons as a recruiting coordinator and batting coach, while also being responsible for scout reports, managing compliance elements. to the NCAA and the liaison between the MLB scouts and the team.

Donnelly also made stops in three other Division I programs before heading to Southeast Louisiana, including two stays at Conference USA schools.

He served as an assistant coach and recruiting coordinator at Middle Tennessee State University during the 2017 and 2018 seasons, helping with budget planning, scheduling, academics, scout reporting and NCAA compliance.

Prior to that, Donnelly spent 10 years with Marshall as an assistant coach and recruiting coordinator, earning C-USA Assistant Coach of the Year honors after helping The Herd set a program record for wins. after a 34-21 (21-9 C-USA) campaign in 2016. While with the Thundering Herd, Donnelly worked with hitting and infield while also being responsible for budget planning, planning, team trips, fundraising, academics, scouting reports, grounds maintenance, camps and NCAA compliance.

In total, Donnelly coached 40 student-athletes who went on to play baseball professionally, including three first-round draft picks and seven players selected in the first 10 rounds of the MLB Draft.

Donnelly graduated from Hardin Simmons University in 2004, where he played two seasons on the baseball team after transferring from Northeast Texas CC.

His father, Rich Donnelly, spent over 30 years in the MLB coaching ranks with seven different organizations, most recently serving as a third base coach for the Seattle Mariners in 2015.