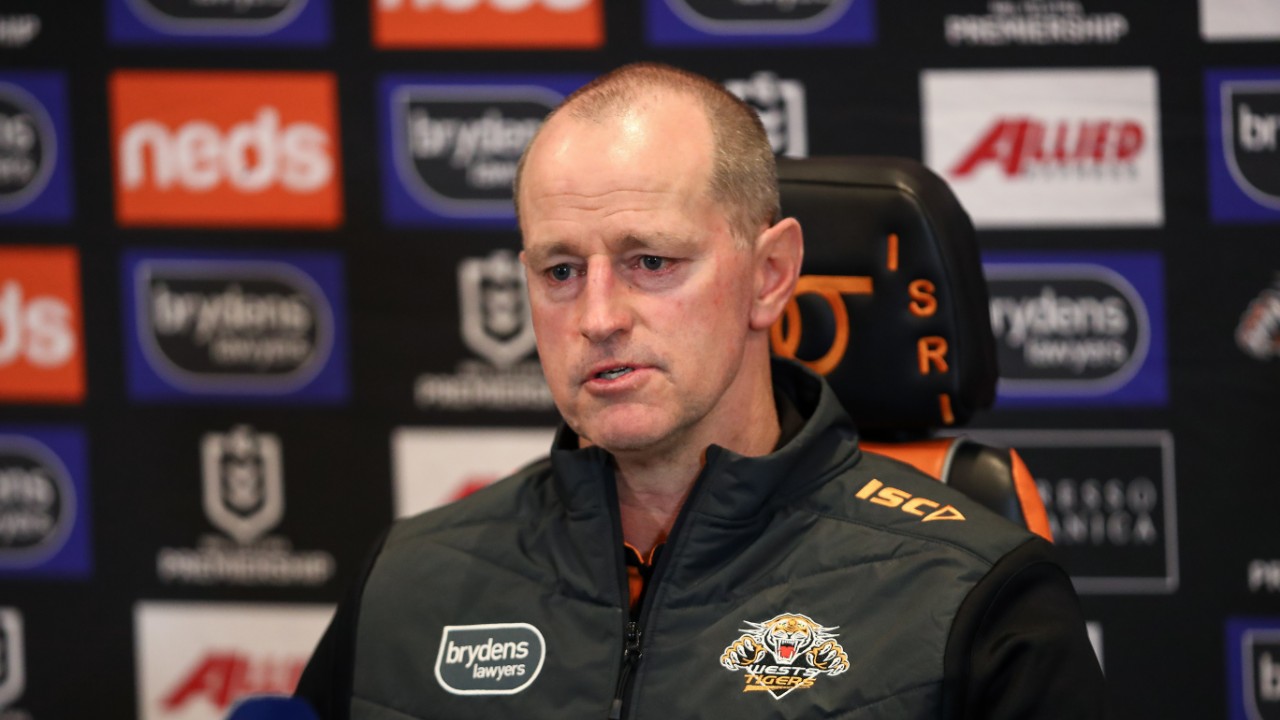 Wests Tigers coach Michael Maguire has confirmed his roster for next year as the club look to return to the NRL final for the first time in more than a decade.

Maguire survived a football department exam after another bad year at Concord, but his football manager, Adam Hartigan, was not so lucky.

Tim Sheens will take on the role of director of football, and the struggling Tigers have now confirmed the rest of their staff.

Former striker Nathan Cayless has been named one of Maguire’s assistants, while Ben Gardiner has also been promoted to freshman assistant after impressing as an NSW Cup coach.

“I have spent time with Ben and Nathan internationally and I know they will grow our players while adding a lot to our staff and our club,” said Maguire.

“I look forward to working with them to build our squad and get together in the preseason.”

There had been rumors in recent weeks and months that former Sharks coach Shane Flanagan was going to team up with the Tigers, but that seemed to have failed.

Tigers CEO Justin Pascoe welcomed both Gardiner and Cayless to their new roles at the club.

“On behalf of all of the Wests Tigers, I would like to welcome and congratulate Ben and Nathan on their appointment as assistant coaches,” he said.

“Ben and Nathan are both awesome young coaches who we know will add a lot to our coaching staff and squad of players through their connections, knowledge and work ethic.”

On this History Day – October 23 – Almanac

Jonathan Tannenwald: Carli Lloyd reflects on the cost of greatness at the end of his career | Sirens