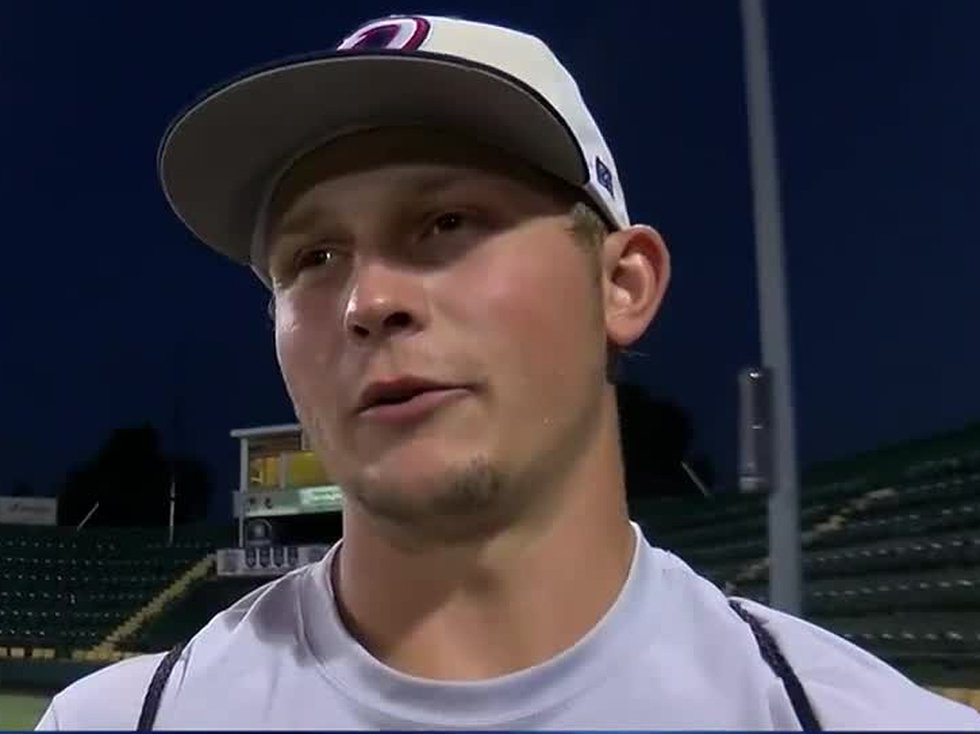 QUINCY, Ill. (WGEM) — On the Prospect League diamond, the Quincy Gems still sit in first place in the Great River Division of the Western Conference after enjoying Monday. As they head to O’Fallon to take on the Hoots tonight, only one thing is on their minds. That one thing is to “win” and stay on track to lock in a post-season spot as the team approaches the halfway point of the PL season. We’ll be reaching out to Quincy gem catcher Luke Napleton as well as freshman manager Brad Gyorkos for a scouting report on the teams challenge tonight against a Hoots team that’s weak on a 3 streak. consecutive defeats.

Western Illinois University was in full swing Monday and Tuesday of this week as the Leathernecks coaching staff welcomed hundreds of prep football players to the Macomb campus. The players were at historic Hanson Field to participate in “Prospect Camp!” from WIU. Markahl Humphrey, the Hannibal Pirates’ top defensive back, was also in attendance, along with more than 200 skilled players, demonstrating his skills in front of members of the Western coaching staff during various drills. We’ll have an update from Hanson on the second day of festivities at WIU.