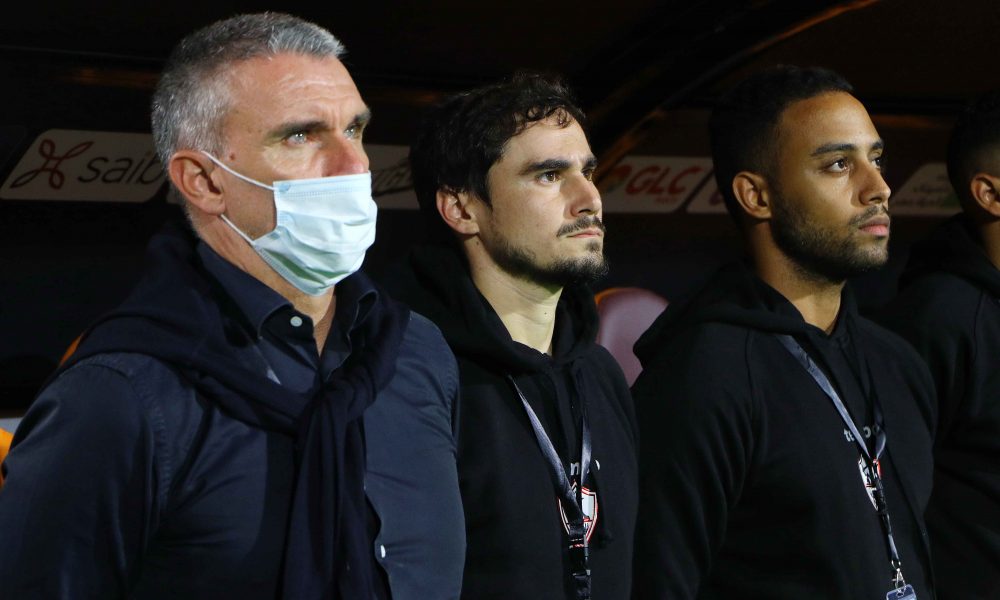 Hussein Labib, head of the Zamalek affairs committee, said they have full confidence in head coach Patrice Carteron despite the loss at the Cairo Derby.

Carteron and Zamalek had a bleak day, where the besieged Whites were embarrassed as rivals Al Ahly scrambled after a 5-3 win on Friday night.

The loss was Zamalek’s first domestic loss in 25 games since their 2-1 loss to Al Ahly in April 2021 and their only third with Patrice Carteron since he took charge in March.

The Reds led 5-1 until the 80th minute when Ahmed Sayed Zizo scored his side’s second goal to close the gap, before Bencharki made it 5-3 in the 90th minute.

The loss places the defending champions fifth in the standings with six points in three games, while Al Ahly leads with nine points.

Despite the loss and the humiliating performance, Hussein Labib said they have full confidence in Carteron and his coaching staff. He also said he would file a complaint against the commentator, who he said was very biased.

“We fully trust the coaches, support them and know their abilities and the ability of the players to win again, God willing, despite the loss in the derby,” said Labib. declared the official website of the club.

“We have decided to file an urgent complaint against the biased match commentator with the authorities concerned,” he added.

“We invite the officials of Tazkarti [ticket providers for the Egyptian Premier League games] to discuss the chaotic organization of the match, which everyone saw.

“The committee will file an urgent complaint regarding the abusive chanting of Al Ahly fans during the match,” he concluded.