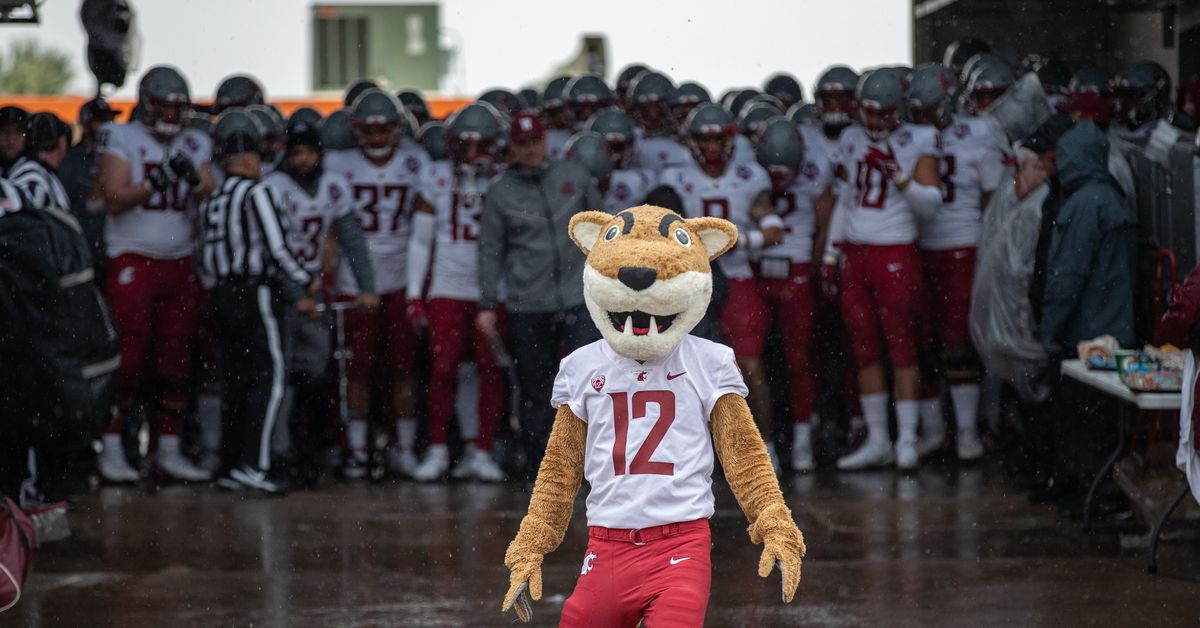 Washington State Head Coach Jake Dickert on Monday announced the official addition of four new coaches and a chief of staff. While most were already known, this announcement formalizes everything. Mark Atuaia, Joel Filani, Pete Kaligis, Clay McGuire and Brent Vernon are the ones announced to officially join (or join) the soccer program.

Mark Atuaia, who is taking on the running backs coach role, comes to Pullman after serving on the Virginia coaching staff for the past six seasons. Prior to his stay in Charlottesville, he spent three seasons at BYU under Bronco Mendenhall.

He also has an Electric family who seem very excited to come to Palouse and join the Coug family. Atuaia tweeted this video on Monday afternoon.

Prior to his stint at Laramie, he was an offensive line coach in Montana and a strength and conditioning coach in Washington. His first coaching job came in Western Washington working with the ends tight. Kaligis comes to the program as one of the most experienced coaches on staff having worked with tons of different job groups during his tenure as a coach.

Two familiar faces will return to Pullman next season with receiver coach Joel Filani and offensive line coach Clay McGuire. Filani returns to Pullman after spending the last three years at Texan technology as the coach of the outside receivers. He began his coaching career in Washington State under Mike Leach in 2015 as an offensive quality control coach before being hired by North Texas in 2016.

Since ending his college career about a month ago, Max Borghi has spent his days training, making sure he was at his peak at events like the NFLPA Collegiate Bowl and NFL combine harvester to roll.

Travell Harris had been on the fence for the past several months, but the veteran Washington state slot catcher made a decision on Monday.

Coach Smith and the voice of the Cougars will be speaking all things basketball throughout the conference season starting Tuesday, Jan.4.

I called George Kliavkoff on Sunday afternoon after returning from Pasadena to his home in Las Vegas, hoping for a candid autopsy of his first football season as the Pac-12 commissioner. I asked the first question and Kliavkoff didn’t stop talking for 13 minutes.