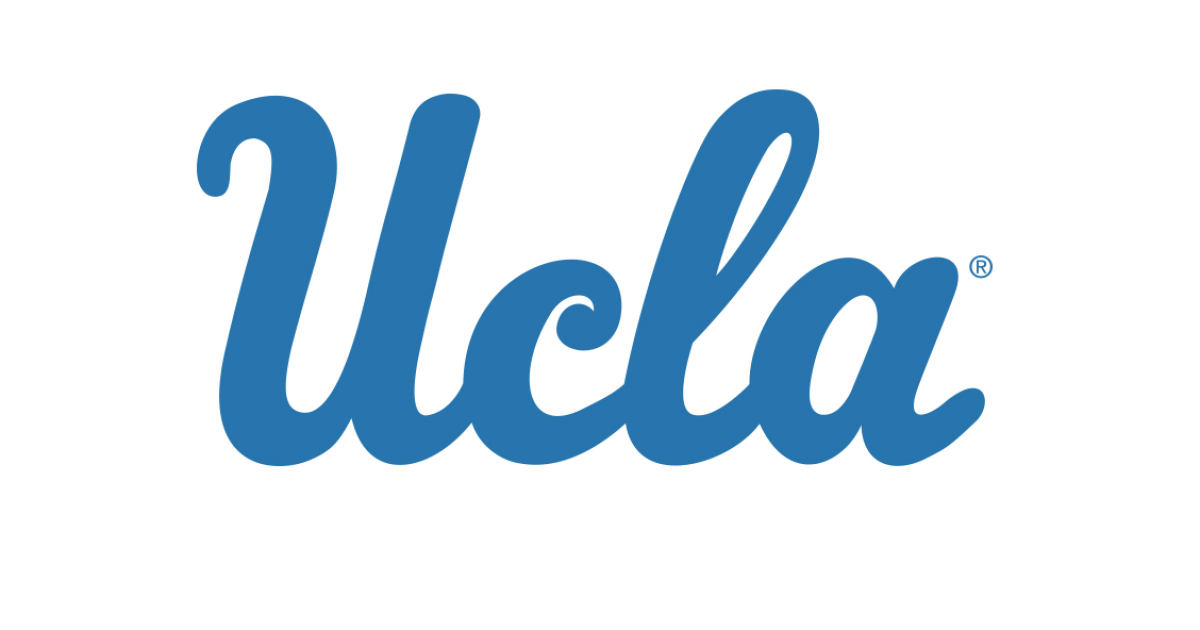 UCLA made former Stanford assistant coach Margueritte Aozasa the sixth women’s football coach in school history, naming her on Wednesday to replace Amanda Cromwell, who led the Bruins to their only national title. .

“I couldn’t be more excited to take on the responsibility of leading this Bruins program,” Aozasa said in a statement. “The standard of excellence for this program is well established and I look forward to continuing its tradition of elite performance on and off the field.

Aozasa coached at Stanford for seven seasons, helping the Cardinal to the NCAA Championships in 2017 and 2019 and the Pac-12 titles in 2015-19. The 2018 squad also reached the College Cup. Stanford’s record during Aozasa’s day was 125-19-8 and two players – Catarina Macario and Andi Sullivan – won the Hermann Trophies, the college football version of Heisman.

Aozasa, 31, was a starter for four years under head coach Jerry Smith at the University of Santa Clara from 2008-2011, playing in midfield and center-back and was captain of the team from 2010 to 2011.

Cromwell, a former United States national team defenseman, was one of the most successful coaches in school history, going 149-30-20 in nine years at UCLA, winning four Pac-12 titles and missing the NCAA tournament just once. Only Jill Ellis, who has won back-to-back World Cups with the National Women’s Team, has been better, going 229-45-14, winning six consecutive conference titles and reaching the national championship game twice.

Earlier this month, Cromwell, 51, was named head coach of the Orlando Pride of the NWSL, an appointment that required her to divest her investment in Angel City FC, the California-based expansion franchise. of the South which will enter the NWSL next spring.