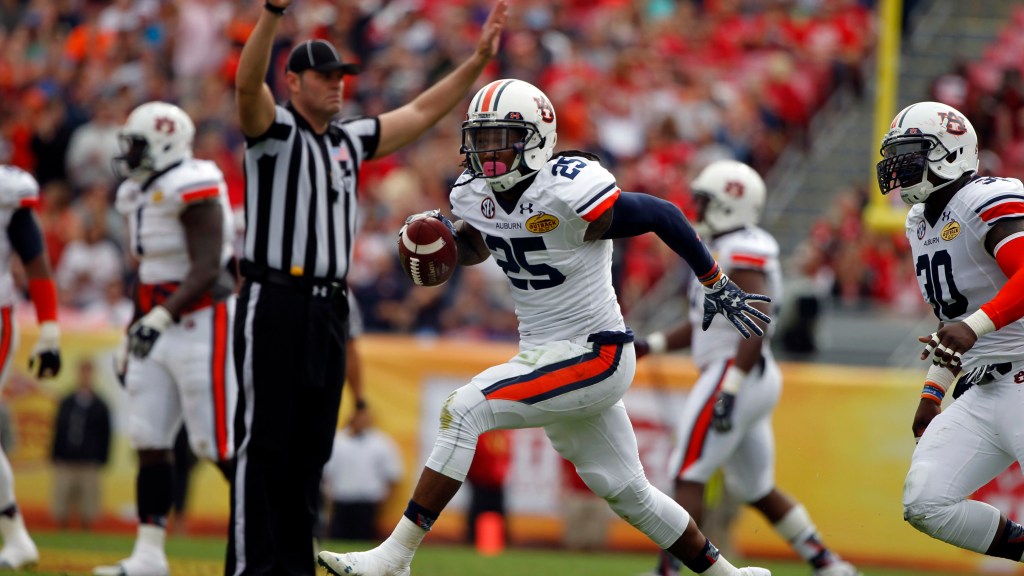 Bryan Harsin has signed another former player to his coaching staff.

According to On3’s Justin Hokanson, Trovon Reed has joined the Tigers team to help with player development.

Reed was at Auburn during the 2010 season and was a leader on the Plains until the end of the 2014 season. Harsin called Reed several times to speak to the team and will now be part of the support staff.

Reed was not drafted in the 2015 NFL Draft and signed with several teams before landing on the Seattle Seahawks roster. He was most recently with the XFL team, the St. Louis Battlehawks.

He joins Carnell Williams as another former player who will be involved in the program.

A little info on football – Former @AuburnFootball Player Trovon Reed has joined the Tigers team to help with player development.

Reed is a perfect fit for this role. He knows the trip and he loves Auburn. Bryan Harsin appreciated Reed’s presence.@TrovonReed @ AuburnLiveOn3

Reed started his Auburn career as a wide receiver and moved to the other side of football after four seasons with the Tigers. His senior season, he played at the cornerback position.

Hubbard hesitates to make history as a transgender Olympian | Football