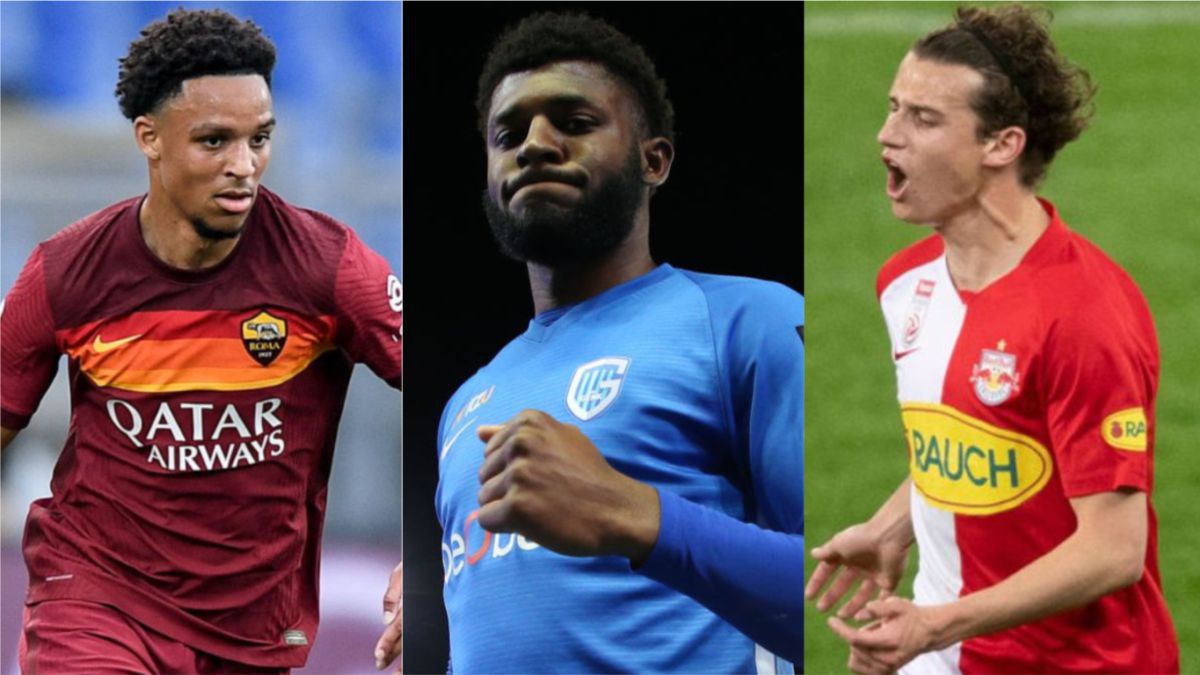 Major League Soccer is fast becoming one of the most important leagues in North, Central and South America. Many talented young players now seem to prefer playing in MLS, before making the jump to a European club.

So far this year, eight players from different Major League Soccer clubs have signed for a team in Europe’s top leagues. The last player to leave the American League is Gianluca Busio. The Sporting KC midfielder joins Venezia FC for the 2021/22 Serie A season following his participation with USMNT in the 2021 Gold Cup campaign.

In the coming days, Sam Vines could become the ninth player to move to Europe. The Colorado Rapids defenseman is finalizing his deal to join Royal Antwerp for up to $ 2million and MLS will retain a sell clause.

Another player who may be leaving MLS before the summer transfer window closes is Daryl Dike. The USMNT forward has scored two goals in two Gold Cup games with USMNT and returned earlier this year to Orlando City SC after an impressive loan spell to Barnsley in the league. Dike has been linked with a move to Everton and Chelsea in recent weeks.

As of this writing, and with the transfer window open for several weeks, the following players have already crossed the pond to play in UEFA competitions, generally accepted as the highest level of club football.