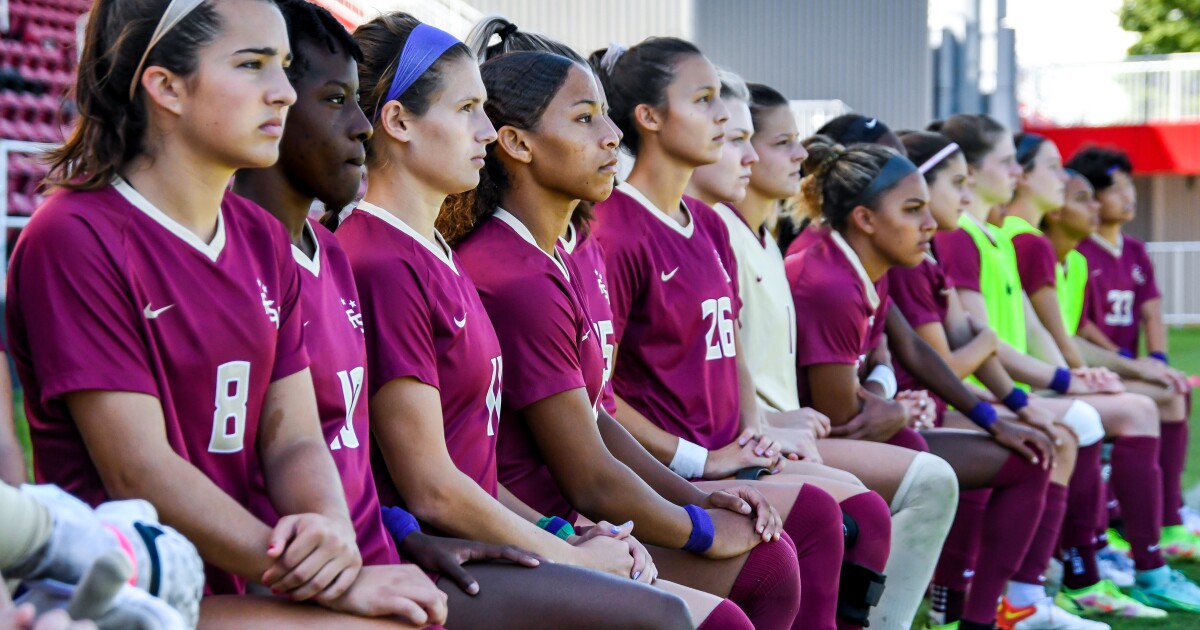 Garnet and Gold also went unbeaten in the first 10 games of the season for the fourth time in program history and have improved their road record to 43-15-8 since 2013.

Not much happened in the first half as there were only two shots in the entire half, even though the Seminoles controlled the ball for most of the half.

The second half was a different game as the Seminoles scored three goals in the opening 20 minutes of the second half. Beata Olsson scored the first for the Seminoles, sixth of the season for the transfer to Florida, in the 53rd minute. After Jody Brown was fouled on the right side of the box, Jenna Nighswonger took the free kick and threw a nice ball at the top of the six-yard box that Olsson was able to head and score. .

The Seminoles’ first goal of the game made it the 26th consecutive game FSU has scored, tying the second longest streak in program history.

Just under 10 minutes later, FSU raised the score to 2-0 with a goal from Jody Brown, his first of the season and sixth of his career. Jaelin Howell gave a nice pass from midfield to Clara Robbins on the right side who, with just one touch, sent it back to Brown with a run to the right side. Brown shot the ball past the Louisville goaltender, making it 2-0.

Just over two minutes later, FSU scored their third goal in less than 12 minutes. Amelia Horton got her first points as a Seminole when she assisted on Nighswonger’s second goal of the season. Horton sent a cross to the far post to a running Nighswonger who was able to put one foot on the ball and send it between the legs of the Louisville goaltender.

Nighswonger has scored or assisted on five different goals in this week’s games against Pitt and Louisville.

Florida State is on the road next week for a game at Clemson on Friday, October 1.