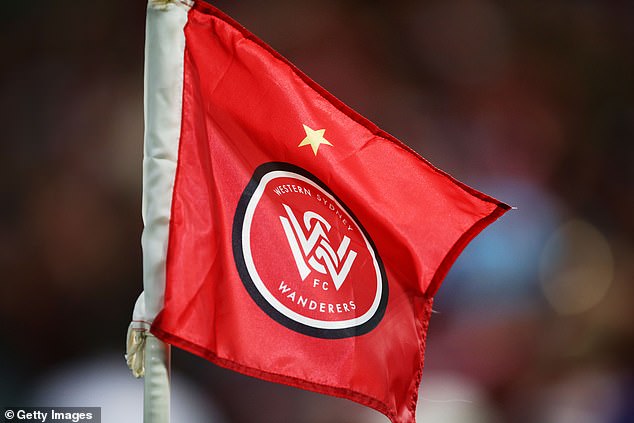 Police are investigating an alleged rape involving a professional footballer.

A Western Sydney Wanderers player has been identified as one of two persons of interest in a sexual assault case at Mount Druitt in 2018.

The alleged rape happened after a match between Wanderers and Newcastle Jets at the Spotless Stadium in Homebush on November 23.

Details of the circumstances surrounding the incident have yet to be released, but it is understood the alleged victim was a fan.

She attended the game and met the player after talking to him online.

“On Thursday 5th May 2022, officers from Mt Druitt Police Zone Command opened an investigation after receiving a report of an alleged sexual assault at Mt Druitt in November 2018,” NSW Police said in a statement. confirming the shocking allegations.

“As investigations into the incident are ongoing, no further information is available at this time.”

Football Australia said it was aware police were investigating the incident.

NSW Police have confirmed they are investigating the alleged rape, which allegedly happened following a game between Western Sydney Wanderers (above) and Newcastle Jets at Homebush

“Football Australia has treated the allegations it received in 2021 with the utmost seriousness and in continued cooperation with NSW Police and relevant government organisations.

“We are unable to provide further comment on a Football Australia investigation while the matter remains under police investigation.”

The Wanderers declined to comment on the ongoing investigation.

Lionel Scoloni shows intimacy with coaching staff after Argentina win, and one detail caught the eye