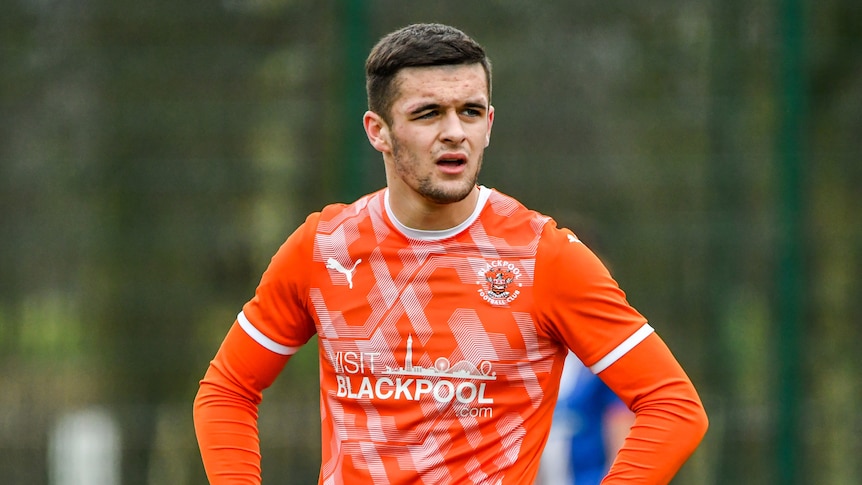 Hello everyone. It is tuesday may 17and you’re reading The Loop, a quick summary of today’s news.

Today we heard a lot about election costs

After much discussion of policies and plans in the run-up to election day – it is this Saturdayif you forgot – the Coalition has announced its official election costs, which is basically how it says it will pay for everything it promises to do if re-elected.

Here’s how the Coalition plans to raise the money:

Shortly after the Coalition revealed its costs, we heard the Labor Party’s response:

News you may have missed

You are up to date!