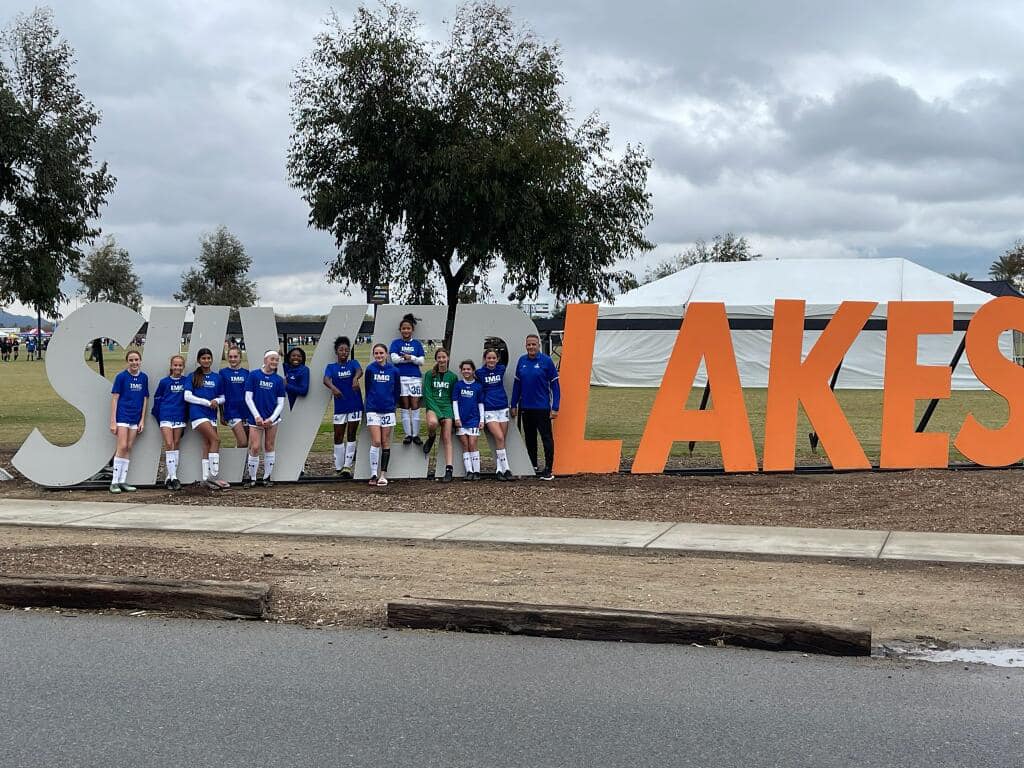 A group of local footballers recently had the chance to do what they love on the national stage. The Florida Hawks FC U13 women’s team, which plays in the Girls Academy (GA) League through the IMG Ascender affiliate program, traveled to California last month to play in the Champions League.

According to coach Joe Savino, the girls, representing IMG, played three games during the showcase and won Game 1 3-1 over TSJ Virginia, won Game 2 7-0 over SC del Sol Arizona and lost the Game 3 3-0 against Michigan Jaguars.

“It was a great event for players and families as they got to participate and see some of the best football players and teams in the country in all age groups,” said Savino, a resident of FishHawk who is also vice -president of the club. of the board of directors and coordinator of the competition.

The girls qualified to play in the showcase and follow-up event in Florida in March, due to their league and tournament performances so far this year.

Florida Hawks FC offers competitive soccer for boys and girls ages 6-18, and recreational teams ages 4-11, with practices taking place at the FishHawk Sports Complex. There are also Tampa Area Recreational Soccer Association (TARSA) teams for players under 11 to under 19 and adult recreation programs for players 19 and older.

The club launched its affiliate program with Bradenton-based IMG last year. The program allows some competitive players to familiarize themselves with the training and performance plans of the IMG Academy and to participate in high-level games. Through this affiliate program, U13 girls can play in the GA League.

Registration will begin soon for the Winter TARSA, and the recreational seasons and trials for the club’s competitive teams are scheduled for early May.

For more information on all of these programs, visit www.floridahawksfc.com.

Review of the year of the Cardinals 2021: Four MEC championships / Several milestones in the spotlight 2021