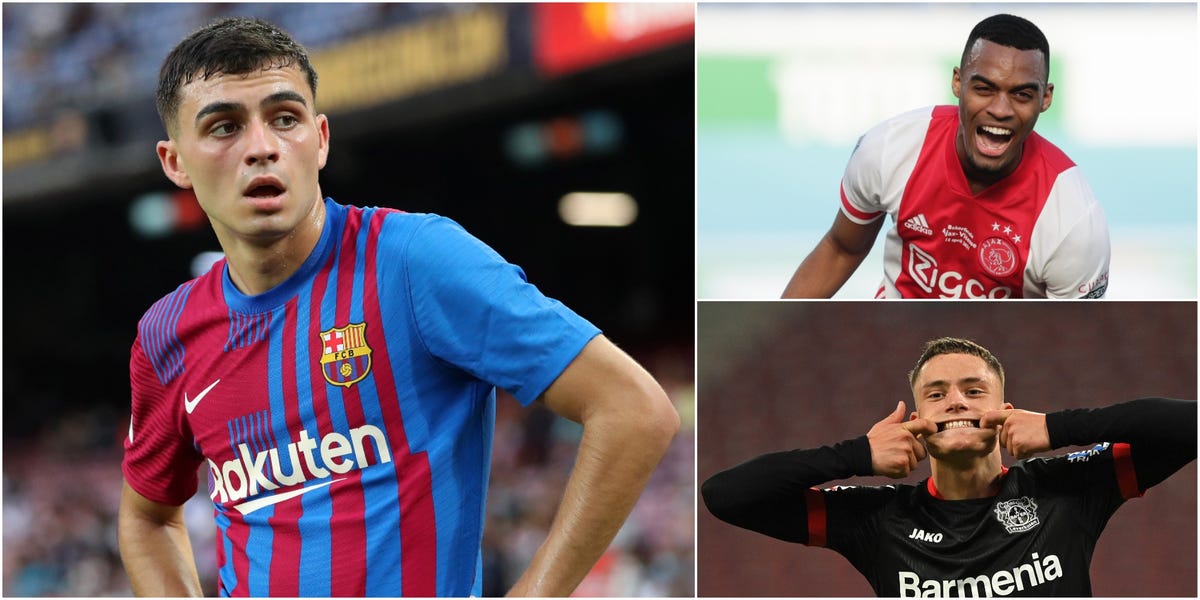 The “Golden Boy” award is one of the most prestigious individual awards in European football.

The award, created by Italian sports newspaper Tuttosport in 2003 and voted on by journalists across the continent, goes to the under-21 player who has had the most impressive calendar year.

Previous winners include Lionel Messi, Wayne Rooney and Kylian Mbappe, all of whom have had brilliant elite careers. In 2021 it was won by FC Barcelona and Spanish midfielder Pedri, who has had an exceptional season for the club and the country.

The 18-year-old took the award by a record margin, beating the competition of 19 of Europe’s other top young talents, chosen from a shortlist of 20 applicants. The top five players on this list are then ranked based on the number of votes they received.

Read on below to find out who made the list of the 20 finalists, sorted alphabetically, as well as who finished in the top five behind Pedri.