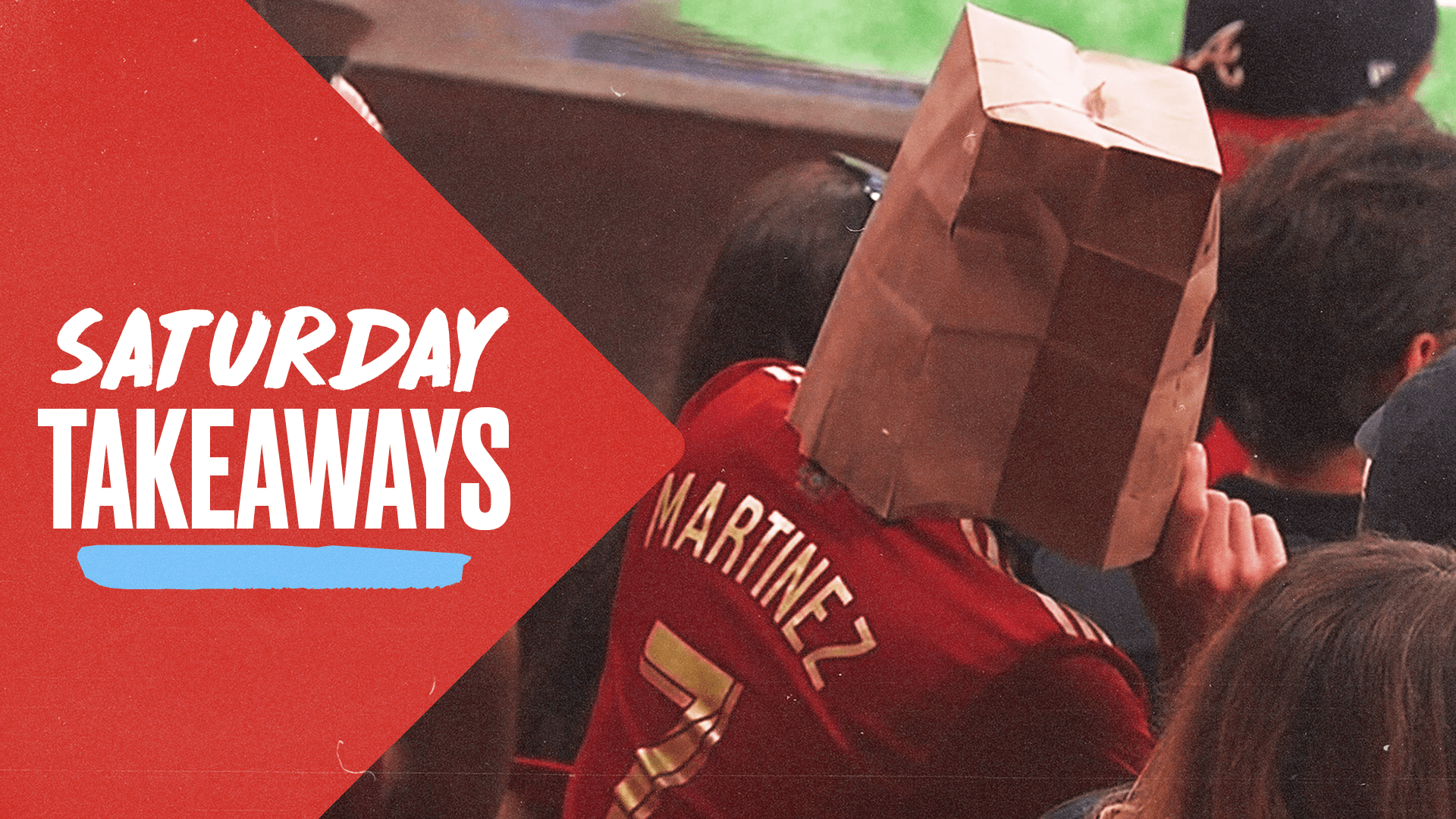 Take Home From Saturday: What We Learned From The Week 13 Action

I want to talk a bit about Altidore, but I hope to make a more general point about the need for a coach, especially a new hire, to do everything possible to build a good relationship with their star players – because in MLS you you just can’t win and maintain a winning pull without the buy-in from your top players.

It obviously didn’t work out for Chris Armas in Toronto for several reasons, and one of the main stories was his fallout with Altidore a few weeks ago. To be clear, no player is above the club or above being coached. However, if a coach is falling out with a famous player, the most important thing a coach needs to do is get results. You can justify almost anything as long as you win. But if you don’t score points and a guy who can clearly help you is training on his own, then a lot of questions will start to be asked.

In MLS, more than in most other leagues, it’s hard to part ways with the peloton from year to year, because despite the obvious spending gap that exists between some teams, there is still so much parity – n ‘ Anyone Can Really Beat Anyone Any Day – and this is where star players can make all the difference.

You need guys who know how to win, how to score big goals, guys who’ve been in the big moments before and guys who grab the opponent’s attention even when they’re out of shape – Altidore is such a player. I understand that he’s not everyone’s cup of tea, but I’ve always praised him because, at his best, there aren’t many like him in this country.