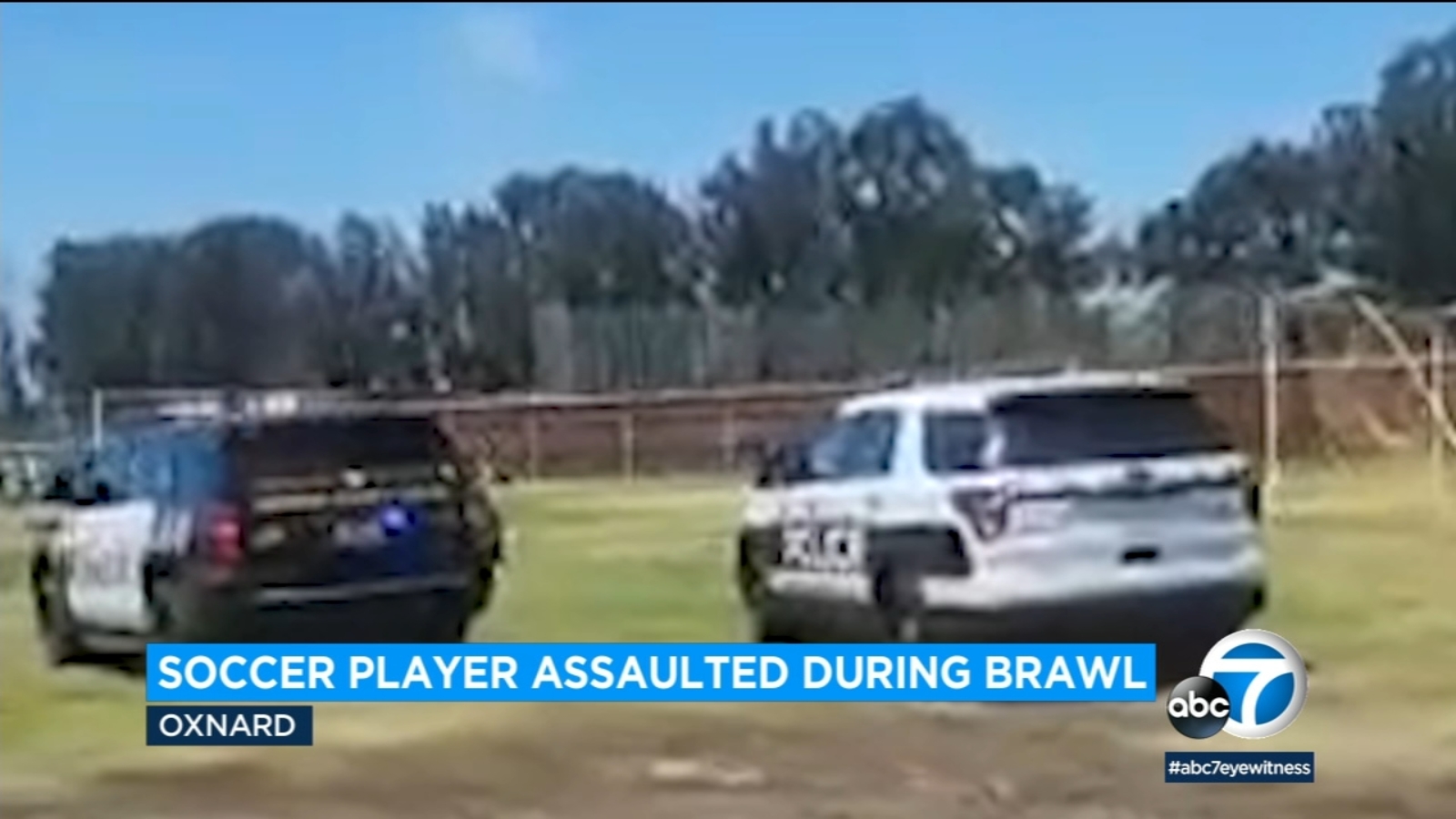 A 29-year-old footballer was attacked when a fight broke out on an Oxnard pitch on July 10. He was initially in critical condition and died two weeks later.

OXNARD, Calif. (KABC) — A 29-year-old footballer died two weeks after being assaulted during a fight between players and spectators on a pitch at Oxnard High School.

Police say Misael Sanchez from Port Hueneme was assaulted by several people as the fight broke out on the morning of July 10 at the football pitch.

Sanchez was initially listed in critical condition. Oxnard Police said he died early Monday and an autopsy was scheduled for Tuesday.

The mass fight apparently started with an argument between two adult soccer teams over a referee’s decision. The players started brawling and some spectators also joined in, according to the police.

According to the police, Sanchez was assaulted by several people. Shortly after the fight, police arrested a 46-year-old suspect for assaulting Sanchez. It was not immediately clear on Monday whether that person would face more serious charges.

The police are still looking for more suspects and more video of the fight.

Anonymous information may be provided to Ventura County Crime Stoppers at (800) 222-8477.

Video of the incident can also be uploaded anonymously to this Oxnard Police Department portal.

The video in the media player above is from an earlier report on this story.