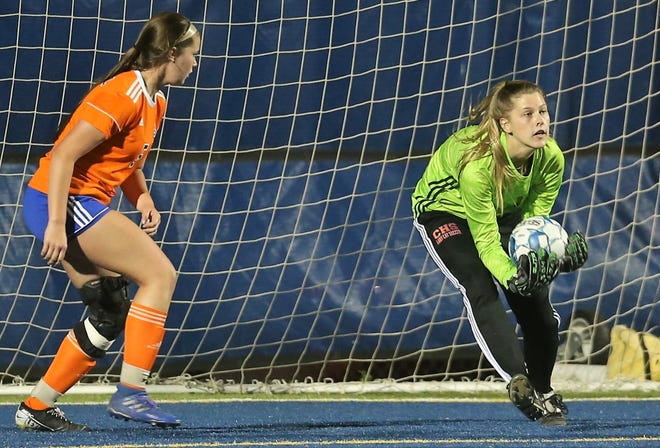 Addie Harkleroad was in goal for the Lady Cats.

Dylan Marburger converted a Chase Miller penalty to make it 1-1 before half-time.

Boyd scored the winning goal from a corner in the second half.

Football:Lake View boys light up the scoreboard in season-opening shutout

The Lake View Chiefs were shut out in their second game of the Alvarado tournament on Friday.

The Chiefs opened the tournament with a 3-1 loss to the host team on Thursday. Tyler Dunn scored the Lake View goal.

Saturday’s games have been canceled due to bad weather.

Charles Bryce is a journalist who covers sports in West Texas. Send him a topical tip at [email protected] Consider supporting West Texas journalism with a subscription to GoSanAngelo.com.