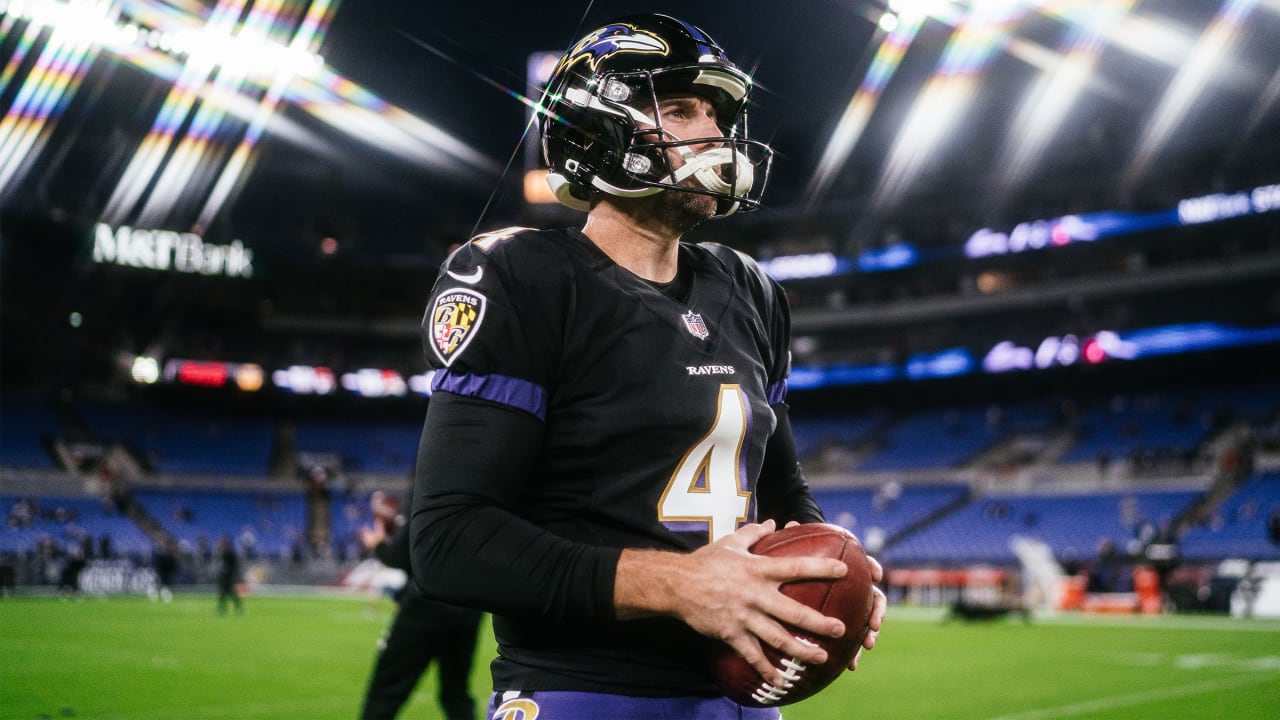 Sam Koch is retiring as a player, but he’s not going far.

Koch will now join the Ravens staff as a special teams consultant, meaning he will help coach his successor, rookie punter Jordan Stout.

Koch said he appreciates general manager Eric DeCosta who called him before picking Stout in the fourth round of this year’s draft. DeCosta told Koch there was a chance the team could sign a punter that day.

Koch and his wife had long talked about that moment when he realized his long career, which spanned 16 years, would come to an end. Koch said he had “no doubt” he could continue playing in the NFL, but he didn’t want to leave Baltimore and it had to end eventually. Now he can transition smoothly to help the organization in a different way.

Koch said he’s worked with Stout before on some aspects of punting and holding his game. The rookies and veterans have been together for a few weeks now since the draft.

It’s the perfect situation for Stout, who the Ravens considered the best bettor out of college in a long time. In addition to special teams coach Randy Brown and special teams coordinator Chris Horton, Stout will now have a mentor who has not only revolutionized the game, but is also meticulous about his preparation and technique.

Koch’s teammates, including kicker Justin Tucker, have often spoken of how the 16-year-old veteran pushed them to constantly improve.

“Sam is the ultimate example of what it means to be a professional,” Tucker said. “The great memories we’ve made together start with him and his work ethic, ability and attention to detail. I owe much of my success over the past 10 years to Sam, and many Ravens wins to The last 16 years are very important thanks to Sam’s efforts.”

“Sam never took a day off to be the best bettor he could be,” said former Ravens snapper Morgan Cox. “Whether it was a practice day in March or the Super Bowl, he approached every rep the same. Everything had to be perfect. If it wasn’t, then he would spend all his energy figuring out why – and he would fix it.”