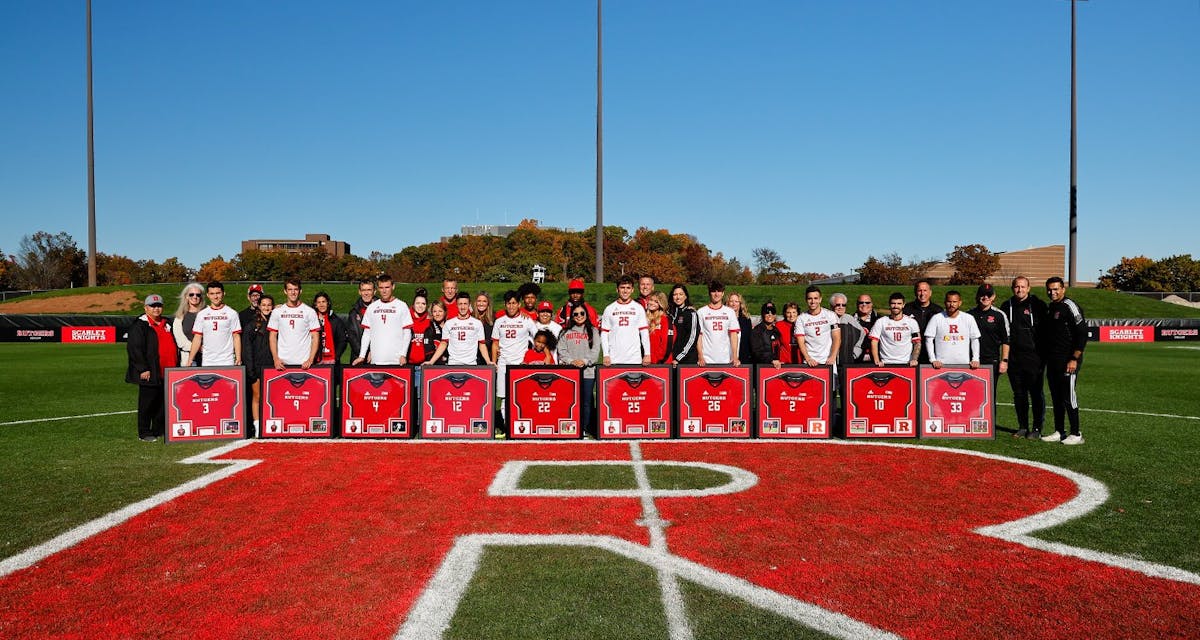 Yesterday afternoon, the Rutgers men’s football team fell to UCLA 1-0 in the program’s regular season finale and senior day. The loss ended a two-game winning streak for the Scarlet Knights (8-4-5, 4-2-2).

The Knights continued to put offensive pressure on the UCLA back line, but ultimately couldn’t score and the Bruins took a 1-0 halftime lead.

Rutgers topped the stat sheet in the first half. The Knights took eight shots while UCLA took just three and scored the only goal. Goalkeeper Nate Crockford made two saves for the Bruins in the half.

The second period was more or less the same for Rutgers. The team continued to pressure the UCLA backline, but no results came from the effort.

In the 86th minute, the Knights made a foul in the box which gave a penalty to Myers. The forward, who is tied for the NCAA conduct in goal, stepped up to take the penalty but was denied by Crockford, and the follow-up shot from the junior midfielder Jason Bouregy was saved again by Crockford. It would be the last big chance for the program in a game that ended in a 1-0 victory for the Bruins.

Despite the loss, Rutgers topped the stat sheet. The Knights had 15 shots and six shots on goal while UCLA had just six shots and one shot on goal. Crockford made six saves for the Bruins, while the freshman goaltender Ciaran Dalton did not make a save in the game for Rutgers.

UCLA committed 10 fouls in the game while the Knights committed eight fouls. Myers took three shots on goal but couldn’t add to his tally. It was the first game of the season where Rutgers did not score.

Despite the loss, the Knights did enough to earn themselves a home game of the Big Ten tournament. While the opponent has yet to be determined, Rutgers will kick off its Big Ten tournament this Friday at Yurcak Field on the Busch campus.