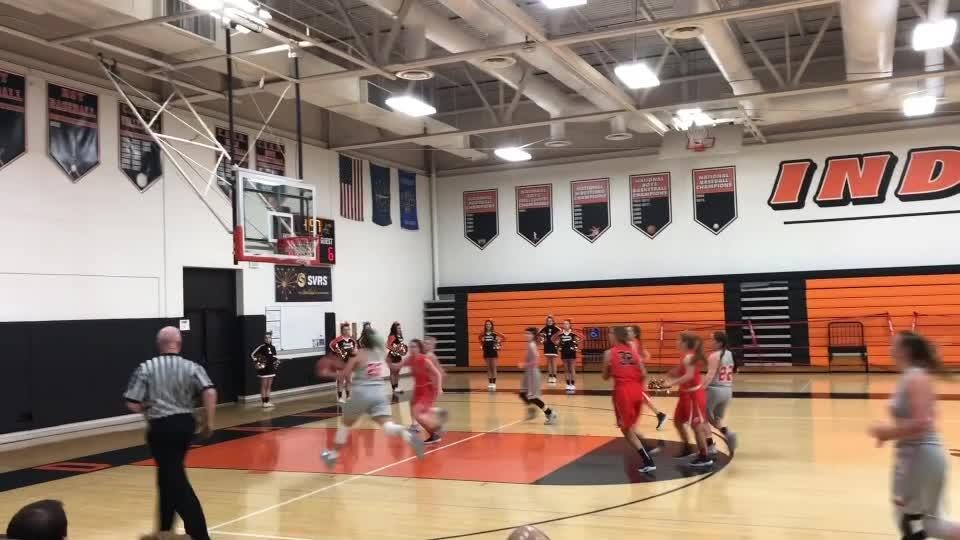 Mia White, former captain of the Rochester Institute of Technology women’s football team, will play in Europe for the Primera Regional Madrid league Madrid sports club team, a professional pre-development academy. She will be the only deaf player on the team.

“I am really excited to continue my football career abroad,” White said in a statement. “Playing football in Europe with the best coaches is a huge honor. I can’t say how delighted I am with this trip.

“She was a First Team United Soccer Coaches selection for the entire New York area,” RIT said in a statement. “As a team co-captain, she finished tied for third in the Liberty League in points (20) and led the Liberty League in assists (10). White started all 18 games in 2019, recorded 1,125 minutes of playing time and recorded a career-high seven points on three goals and an assist in a win over Oneonta State. She has two goals and six assists in nine Liberty League regular season games.

White, who currently works as a Marketing Communications Specialist at NTID’s Center on Access Technology, will be leaving on July 29. The preseason begins August 16, while the regular season begins in September. The league schedule will be announced in July. The home matches will take place at Polideportivo la Cabrera. In addition, the team will have midweek demonstration matches against other semi-professional and professional teams.

In a statement, Liz Masterson, RIT Women’s Football Coach, said: “Mia made an impression on the RIT women’s football program which will last well beyond her time here… There is no doubt that Mia has had a huge impact on the ground with his work. pace, awareness of the game and dynamic attacking abilities … She has built a community in Rochester because of her endless energy, passion and willingness to connect with others. I have no doubt that she will be able to do the same in Spain as she takes on the next challenge of her playing career.

White received his bachelor’s degree from RIT in 2020 and his MBA from the same institution this year.

Adria R. Walker covers Public Education for the Democrat and Columnist in partnership with Report for America. Follow her on Twitter at @adriawalkr or send him an e-mail at [email protected]. You can support his work with a tax-deductible donation to Report for America.

After:RIT Researchers to Investigate Deaf and Hard of Hearing Women on Their Reproductive Health Experiences

Wales vs Denmark: Can the Dragons make more history at Euro 2020?