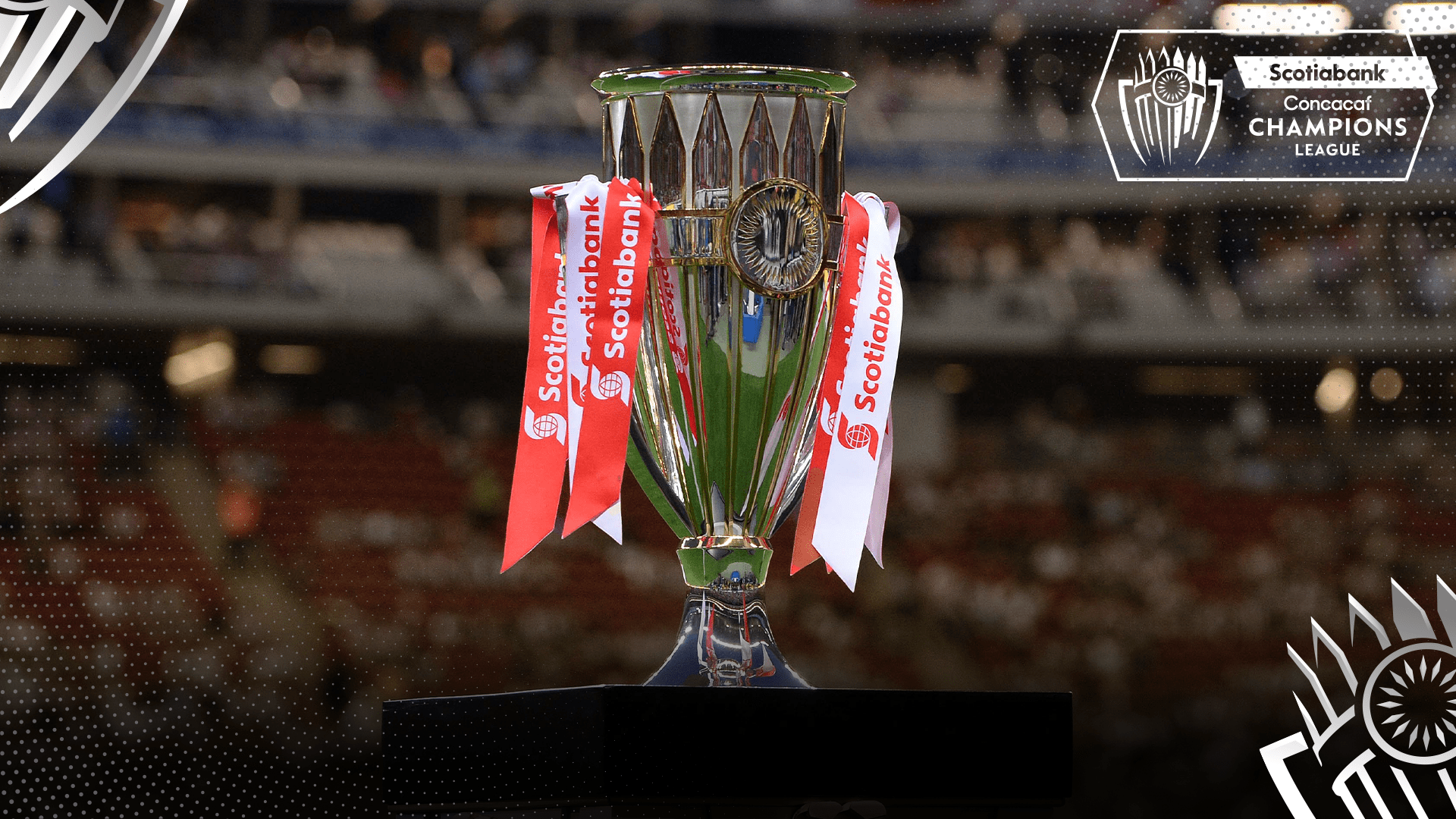 Go crazy, Revs fans. I got you dirty. Fourth? FOURTH?!?

I’m probably wrong. I’m probably underestimating the Revs’ ability to knock out two Liga MX teams on the way to the final. While New England would surely prefer the Sounders or NYCFC draw, the best in MLS should appreciate the role Bruce Arena and its Supporters’ Shield-winning juggernauts will play in this tournament: the chalk breakers.

Even better for Bruce, the Revs will relax with a home and a home (like, literally home for both matches) against Haitian side Cavaly AS. Pumas (or Saprissa) will be next. The Pumas are the “weakest” Mexican team on the field. The Revs can absolutely win this series. After that probably Santos or Cruz Azul. Again, the Revs — with the reigning MVP, arguably the tournament’s best goaltender, two 15-goal scorers and a stable squad — can do the trick.

From there, they would be in the final, and anything can happen. Matt Turner left this summer. Probably Adam Buksa too. Did I mention that it seems certain that they will also be able to call on Jozy Altidore? Winners win. The Revs are winners. I already regret having ranked them fourth.

Like I was a moron for putting them fourth? Seriously though, like the right way to celebrate, appreciate and commemorate one of the greatest teams in our league’s history. They will have done it the hard way, and they will go down in history because of it.