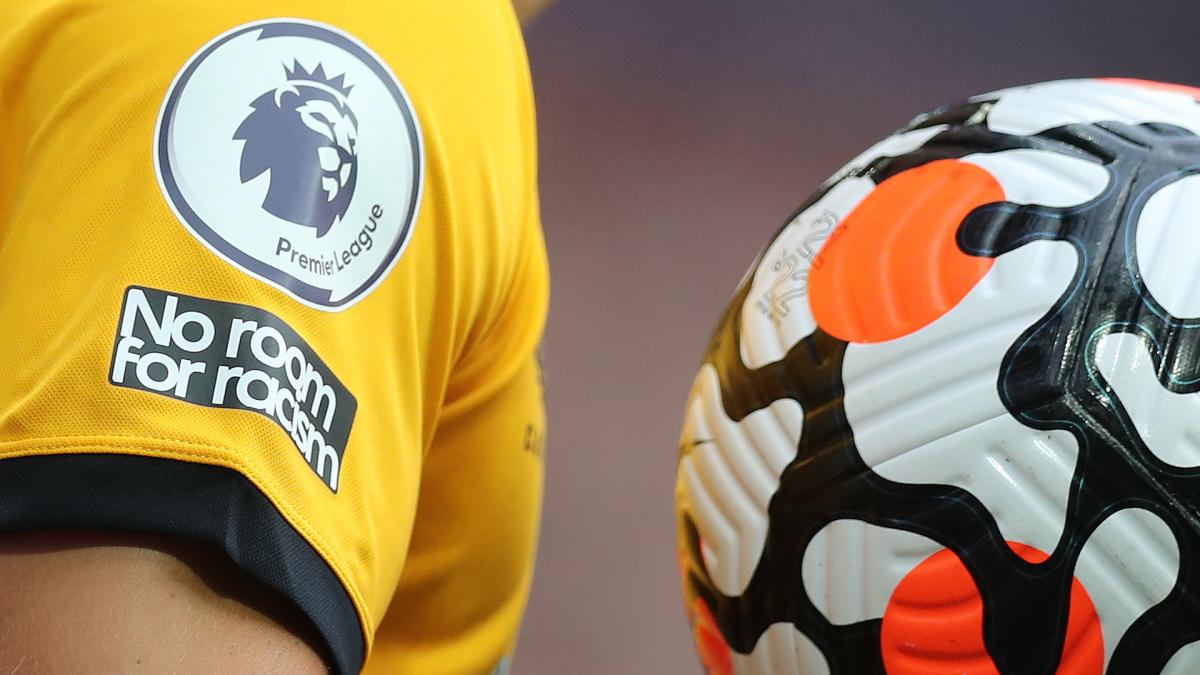 the premier league returned to emergency measures after a record number of players and staff tested positive for the coronavirus over the past week.

The league recorded its highest numbers in a seven-day period after returning 42 positive tests, surpassing the January 40.

Results come from a total of 3,805 tests carried out during the week of December 6 to 12.

As the UK heads into the winter months, fans in attendance #PL matches can protect themselves and those around them by following public health advice:

An increase in cases is already starting to wreak havoc on the fixture list, with Sunday’s game between Brighton and Hove Albion and Tottenham have been postponed after an outbreak in the Spurs camp.

Manchester United’s game at Brentford, scheduled for Tuesday, is in doubt after the Red Devils shut down their training complex following an outbreak.

The Premier League will step up its testing program after the introduction of new measures in England amid the threat posed by the Omicron variant.

“Everyone’s safety is a priority and the Premier League is taking all precautionary measures in light of the recent increase in covid-19 cases across the country,” a statement read.

“The League has returned to its emergency measures and will increase the frequency of lateral flow and PCR covid-19 tests players and staff.

“The League can now confirm that between Monday December 6 and Sunday December 12, 3,805 club players and staff were tested for COVID-19. Among them, there were 42 new positive cases.

“The Premier League’s covid-19 emergency measures, which apply to all clubs, include protocols such as wear face coverings indoors, observe social distancing, and limit treatment time. These are in addition to the more frequent tests. “

While details of the affected players and staff are not being disclosed, Tottenham, Manchester United, Leicester City, Brighton and Aston Villa have all revealed they have cases.