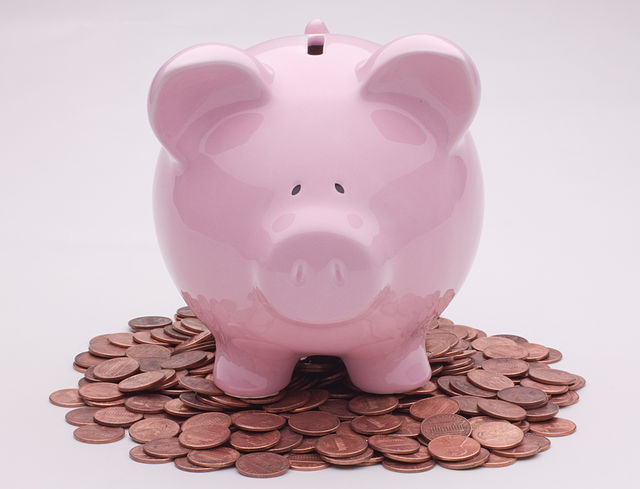 Pay-on-demand services should be accessible to all

In January, I finished my studies in Psychology and Social Behavior and moved to Nevada to start a new job as a medical case manager in a small clinic. While I was delighted to finally be able to start working in the field, the move was expensive and stretched my budget.

Anyone who has moved for a new job knows how stressful and expensive it can be. I have always budgeted and managed money well, but had to deal with so many expenses in a short period of time. I had no idea how I was going to cover my last rent check and post a deposit for a new Nevada apartment while I waited for my first paycheck from my new job to arrive. After spending my savings, my mind turned to where I would find $ 50 just to feed myself for the week.

Fortunately, I found a new financial tool called pay-on-demand, which was a lifeline for me during the pandemic and helped me with my move. The service is simple: it allows workers to be paid for the hours they’ve already worked – without waiting for the traditional two weeks for their paycheck to arrive. I used an Earnin service called Cash Out, which helped me avoid going to a payday lender, asking my family for money, or having to pay overdraft fees. I was able to access the salary I had already earned when I needed it, without having to take a high interest predatory loan or worry about my credit rating going down. (Earnin lets you do this for $ 0 and gives you the option to tip if you like the service.) Then on payday, Earnin deducted the income I had accessed from my bank account.

This tool was a huge relief for me and made my move to Nevada possible. It helped me pay my bills and cover basic expenses like food and gas, as well as paying for unforeseen expenses as a result of the move, reducing my financial stress. It really made a difference to me and saved me high bank charges which is why I left a tip.

Recently, I learned that legislation has been introduced to the State Senate (SB198) that could jeopardize pay-on-demand services by favoring those who only work with large companies and well-known payroll service providers, but would leave people like me, teachers, employees of small companies , students and concert workers in the cold. Not only am I worried that this will limit my personal access to this financial tool that helps me budget, but I believe that all services like this should compete on an equal footing to win new clients.

Unlike predatory payday lenders who charge high interest rates, default penalties, and report people to credit bureaus, pay-on-demand actually helps consumers avoid a cycle of debt. So why wouldn’t the legislature protect this tool for all workers in Nevada, not just those employed by large corporations? If the legislation is passed, pay-on-demand will only be available to people working in partner companies of employee-integrated pay-on-demand providers, excluding day-to-day workers like me. Earnin, who has a direct relationship with clients, is a great option and should be protected in Nevada.

If I hadn’t found Earnin, I’m afraid I would have had to turn to a payday lender or some other type of loan. Instead, I was able to rely on the salary I had already earned. It has kept me on track financially and I can tell you this is my favorite way to cover basic expenses like groceries that don’t wait for payday.

I ask our lawmakers not to take our wages away at the behest of small business employees. Stand up and fight for this financial tool that helps people like me.