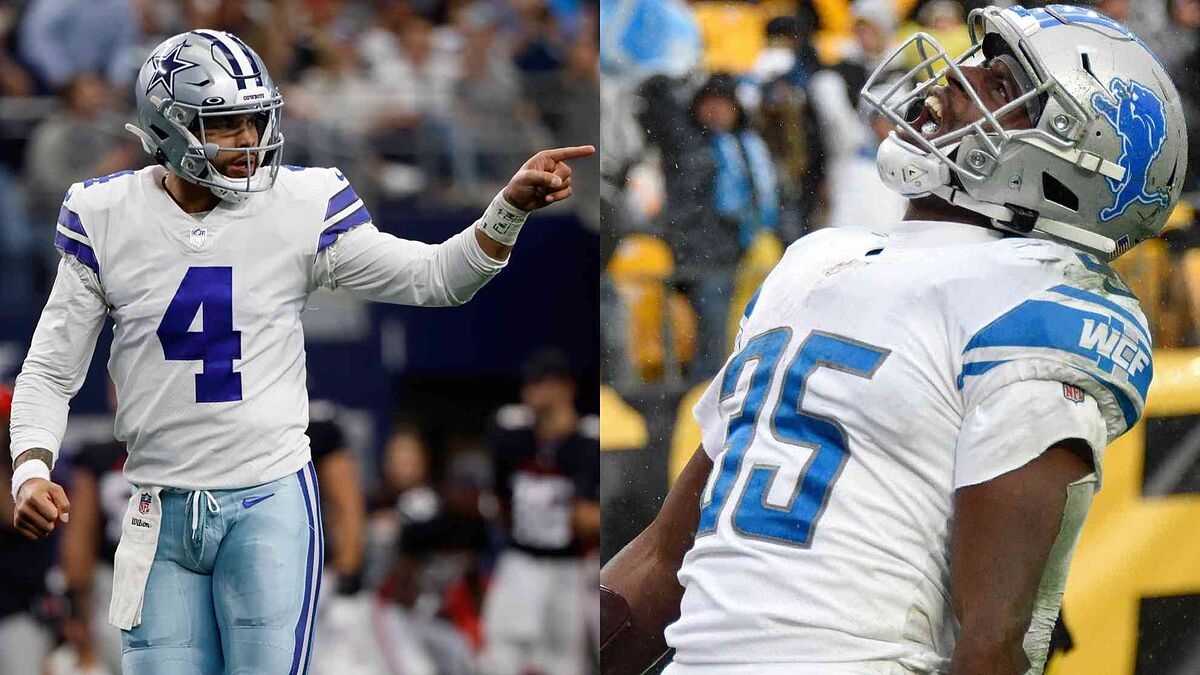 For the average citizen in the United States, I’m sure I’m saying something everyone already knows, the special date of Thanksgiving involves a lot of things, however, there are two that are almost mandatory: eating turkey and watching nfl football, the second tradition consists in looking first at the Detroit Lions and then the Dallas Cowboys playing their home games and it seems to have always been there.

But it’s fair to wonder: who decided that it would be the Detroit Lions and Dallas Cowboys who get the chance to be seen year after year, year after year at the second most famous event of the regular season in the NFL after super bowl?

The tradition started with the Lions in 1932

Well, this story begins in 1932, when a businessman GA Richards bought a team called the Portsmouth Spartans, located in the birthplace of professional football, Ohio, and decided to move them to a city without a team, Detroit, which was growing by leaps and bounds due to Henry ford and the automotive industry. He renamed the team the Lions and, to gain local attention, he asked the league to schedule a team game in the “Motor City” for Thanksgiving.

The NFL, who was 12 at the time, loved the idea and pitted them against the best team at the time, the two-time defending champions, the Chicago Bear.

The match ended with a victory for the “Windy City” by a score of 19-16 over 29 november of this year in front of 26,000 fans who packed the University of Detroit Stadium, since then, because voluntary, the tradition has been kept and the Lions have played every Thanksgiving year, despite the league’s most laughing stock, except in the editions of 1939 to 1944 where the game was suspended due To The Second World War.

It’s no secret that the most popular and most valuable franchise in the NFL is the Dallas Cowboys, but it wasn’t always like that and Thanksgiving had a lot to do with it.

Let’s go back to 1966, the season when the first super bowl took place, when the Cowboys had no national interest as they had been founded six years earlier and were not a winning team, looking for growth, the team’s general manager, Tex Schramm asked the league for a game for that date, the NFL was dubious but agreed and the team put 80,259 in the Cotton bowl face the powerful Cleveland browns they beat 26-14 on 24 november of that year.

The Cowboys were also pioneers by being the first team with cheerleaders and the famous “Cowgirls“took to the big national stage from that year on Thanksgiving with the exception of the 1975 and 1977 editions.

In addition, the NFL introduced, starting in 2006, a third night match where all other teams may be eligible to host the long-awaited match.

Regarding the recordings of both teams in their Thanksgiving home games, the Detroit Lions racked up 37 wins, 42 losses and two draws, while the Dallas Cowboys have 31 wins, 21 losses and a draw.

The matches scheduled for this year for Thursday, November 25 are as follows: