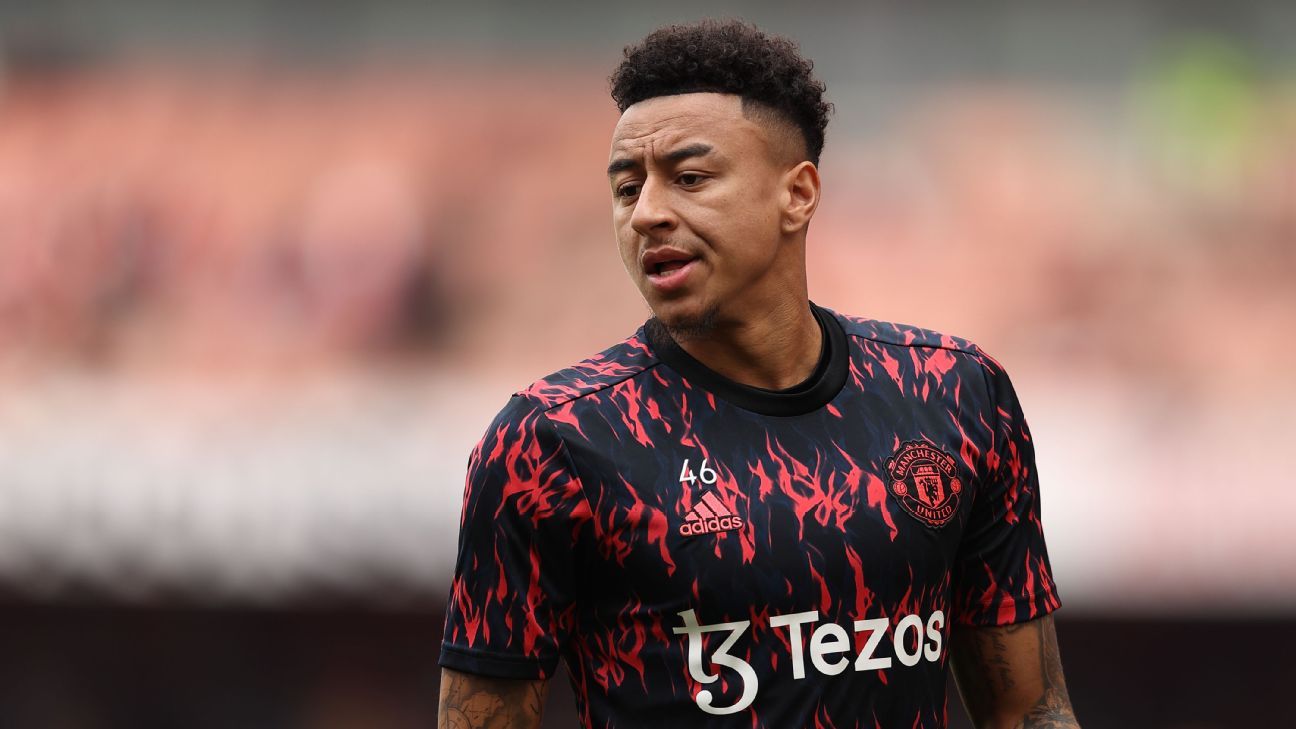 Jesse Lingard will make a decision on his future by the weekend as West Ham United, Everton, Tottenham Hotspur and Nottingham Forest all battle for his signature, sources have told ESPN.

The former Manchester United midfielder is also eyeing a lucrative offer from Abu Dhabi but a move to MLS has been ruled out, sources have added. Lingard also has an offer on the table from a Saudi club and a final decision on his next move is expected before Friday.

The 29-year-old is a free agent having officially left Old Trafford after his contract expired at the end of June. He trained on his own during the summer holidays and will join his new club once the deal is done.

– MLS on ESPN+: Stream live games, replays (US only)

Lingard left United after struggling for opportunities last season. He enjoys regular first-team football at his next club and still hopes to return to the England squad ahead of the World Cup, which kicks off in Qatar in November.

West Ham are keen to sign Lingard after a successful loan spell at the London Stadium at the end of the 2020-21 season, the sources have said. He scored nine goals in 16 games for David Moyes’ side to earn a place in England’s preliminary squad ahead of the European Championships, but West Ham face competition from Premier League rivals Everton and Tottenham.

Everton manager Frank Lampard is looking to rebuild his side at Goodison Park after flirting with relegation last season and is keen to bring in Lingard.

Tottenham have also expressed interest, but a move to the Middle East is also still seen as a possibility.