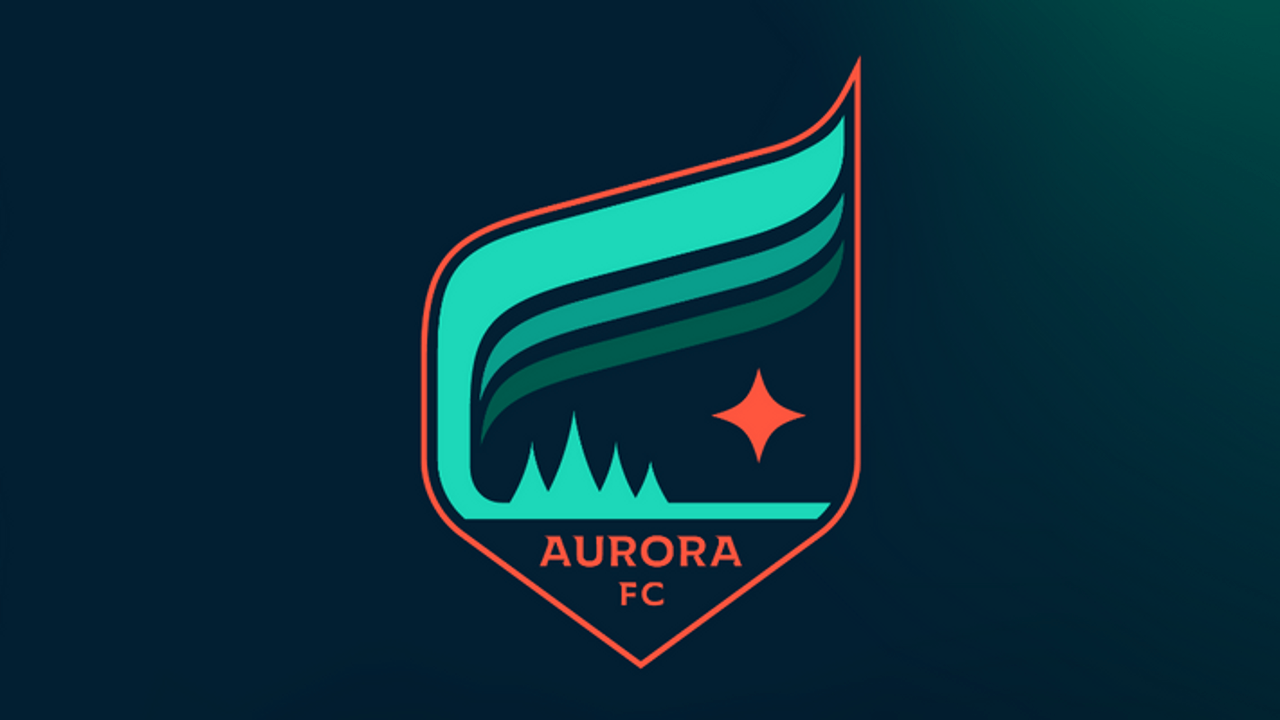 The team is a founding member of the new USL W League, which has 43 teams so far and begins play in May.

Aurora FC is owned by the community of 3,080 investors. Community owners all voted on the name and logo for the new team, a four-month process that began with more than 100 name suggestions. The final three options were Arctic Minnesota, Minnesota Firefox FC and the newly selected Minnesota Aurora FC.

With the team name and logo released, the club will be hosting a few pop-up merchandise shops over the next few days:

The USL W League’s goal is to serve as a “national platform for increased opportunity, gender equity and career development,” according to the league’s website, as well as “to enhance the women’s football pipeline between college and professional football”.

What Kwesi Adofo-Mensah brings to the role of GM

A new professional football team is coming to Des Moines