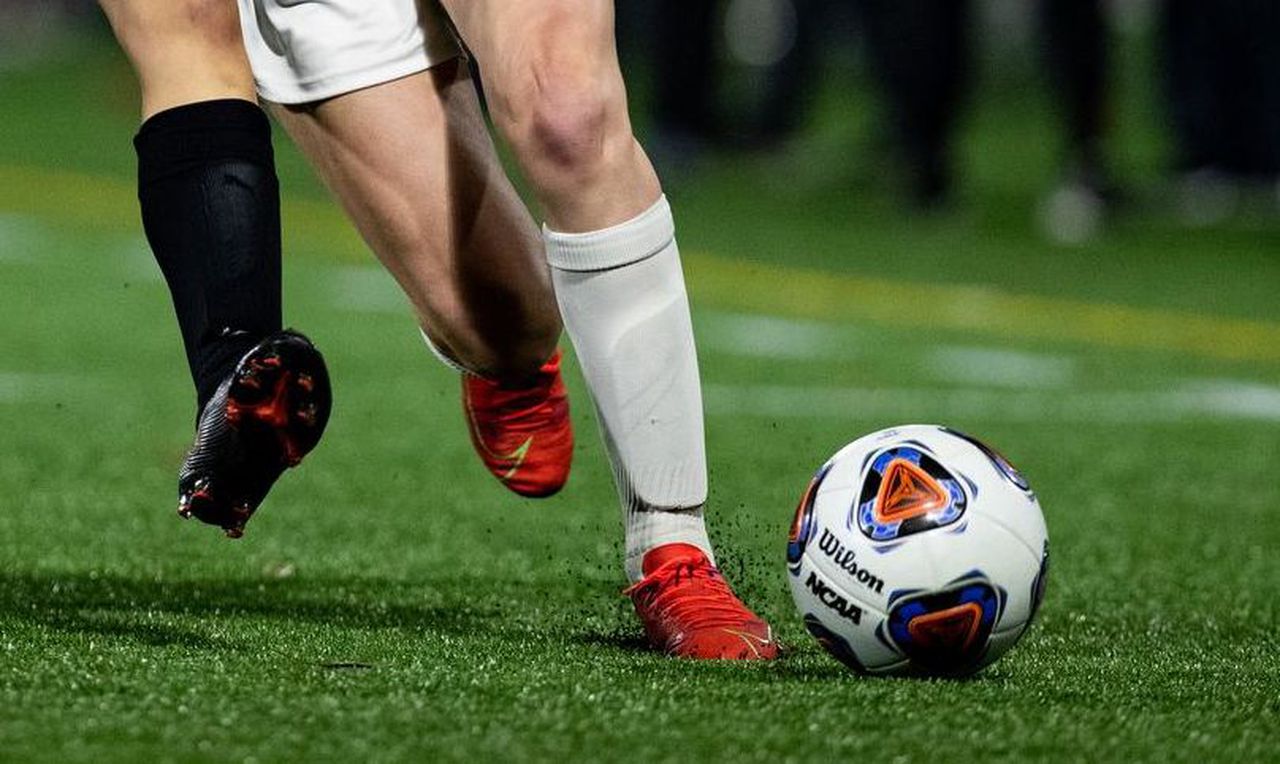 Alexander “Sasha” DeVassie scored on a header from a corner with minutes left in the second overtime. This would end up being the goal that sent the Wildcats to the state championship game.

No. 7 Westview defeated No. 11 Aloha 2-1 in overtime in the semifinals of the OSAA Class 6A Boys’ Soccer State Championship Tournament Tuesday at Westview High School.

“We worked all the time in training. I am the main target, regardless of my size. I was on that back post and I saw it,” DeVassie said of the goal. “I headed down, just like I trained, and it went into the back of the net. I’m very happy.

Westview will face the tournament-seeded Jesuit in the final game of the Class 6A Championship on Saturday at Hillsboro Stadium. The Jesuit beat No.12 Gresham on Tuesday 6-1 to qualify.

The Wildcats are in the hunt for their first national men’s soccer title since 2017.

“I feel so amazing. We worked so hard and we never gave up,” said DeVassie, who is a senior. “We have a motto in our team. “The game only ends at the last minute zero.” We worked hard and we got it back in the second period of extra time. I’m super proud of the team.

With Tuesday’s result, Westview (14-2-2) avenged their regular season loss to Aloha. The Wildcats also lost to the Jesuits during the regular season, and they’re now aiming to avenge that loss as well as clinch a state title on Saturday.

“Well, Jesuit is one of the only teams we’ve lost to so I wouldn’t have it any other way,” said Westview senior Jeffrey “JJ” Diaz. “I want a rematch and I want to beat them. That’s what I feel. I’m ready.”

Diaz tied the score at 1-1 halfway through the second overtime period. Westview were awarded a penalty and Diaz converted from the spot.

“I feel amazing. Oh my God. It was the craziest game ever,” Diaz said. “If I’m honest, it’s kind of our thing. We did that all through the playoffs. We just kind of locked down the other team. It was bad luck that they got a penalty, but luckily we got one and got away with it. In the end, we wanted more.

Late in the first half, Diaz scored with a long shot that found the bottom corner, but the goal was disallowed as the linesman called Diaz offside.

“I was so angry. I don’t even know why (it was denied). It was also a banger,” Diaz said. “It drove me super crazy. If we had lost because of that, it would have been even worse.

Westview coach Jon Fresh said he thinks this year’s team has the potential to challenge for a state title.

“I knew it was possible, but every game we were tested. Every game we had a lesson we had to learn. We applied that, and now here we are,” Fresh said. “Aloha, fabulous program. Big season. You saw the mistakes made by both sides tonight – the opportunities that weren’t dismissed. In the end, anyone could have won this game. I’m lucky it’s us. We’re here in our home, and I’m happy for that, but all credit goes to Aloha. They pushed us hard.

The Wildcats coach added of facing the Jesuits in the final: “I feel very lucky that we have the chance to see the Jesuits in the final. I like our chances. It’s not the same team that played them in the league. We have improved. We are better. … It doesn’t matter, we have already won this year. We had a successful season, and I am happy and happy to be able to represent my school in the final.

Aloha (12-3-3) scored a decisive goal in the final minute of the first overtime period. Warriors senior midfielder Yahir Ocampo-Navarro was fouled in the penalty area to award Aloha a penalty.

Ocampo-Navarro also took the penalty for Aloha and converted from the spot.

“I’m in shock,” said Aloha coach Enrique Abad. “Our goal was to reach the final, and we thought we could get it. We scored the first goal, then in the second extra time, it seemed like everything changed. That’s how it is. We played well and I think the kids put every ounce of their sweat on the pitch. They did a great job. I’m disappointed with the result, but that’s the way it is.

Throughout the game, Ocampo-Navarro was heavily involved in the Warriors offense.

“Not just today. He plays every game that way. He is the engine of the team,” Abad said of Ocampo-Navarro. “He’s done an amazing job this season, but it’s (about) teamwork. He’s not just one player.”

“I’m heartbroken right now,” Otero said. “I blame the second goal on me because I hesitated on the ball, and it just bounced back. If they hadn’t gotten that corner, it could have been something else.

Although disappointed with the result, the Warriors goaltender hopes his teammates will hold their heads high and have a season next year just as successful as this year.

“We had a lot of difficult moments during the season,” Otero said. “I’m happy for the team that we’ve come this far. I know we could have gone further, but just the mistakes that happened, it just cost us.