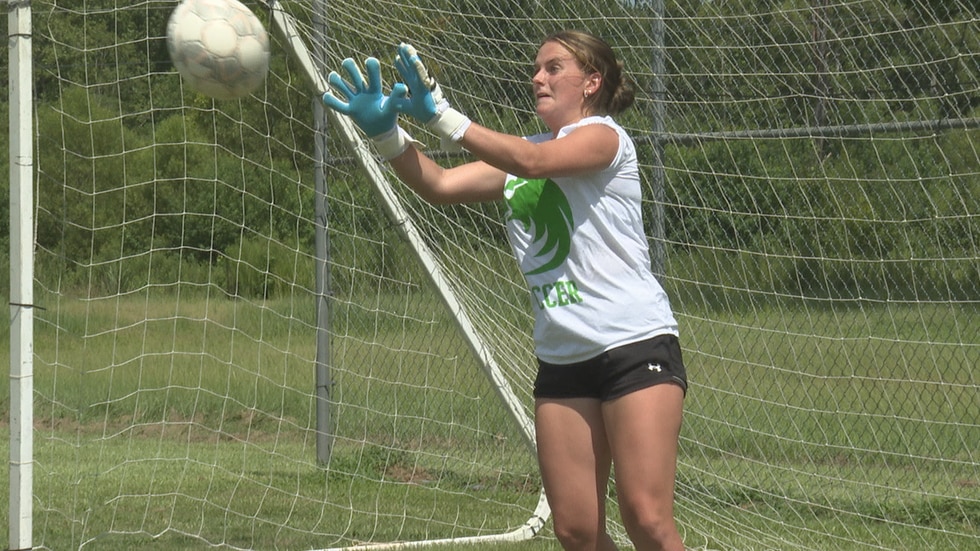 The men’s soccer team enters the season with eight players. But they added 14 new players to the roster during the offseason.

The teams have been training since July and doing summer training as they prepare for the new season, but the men are trying to get into this new season.

“We just preached that this year’s team hasn’t won anything yet,” said men’s soccer head coach Sam Wilson. “We want to be a very hungry team and a very motivated team so that we can relive those moments that we had in previous seasons.”

The women’s soccer team is almost the exact opposite. They enter the new season with 12 players.

They were also able to recoup some transfers, including West Lauderdale alum and Southern Miss transfer Ember Temple.

Key to the Lady Eagles team will be their shift from a defensive mindset to an attacking mindset. Hoping to use their attackers from the start.

MCC women’s soccer head coach Mike Smith said, “Defense was definitely our identity last year and that’s how it went. It’s just who we were and we bought and it’s been very successful and this year I think with the experience we have coming back I think we should be able to score a lot more goals and be able to attack some of the other teams a lot more this year.