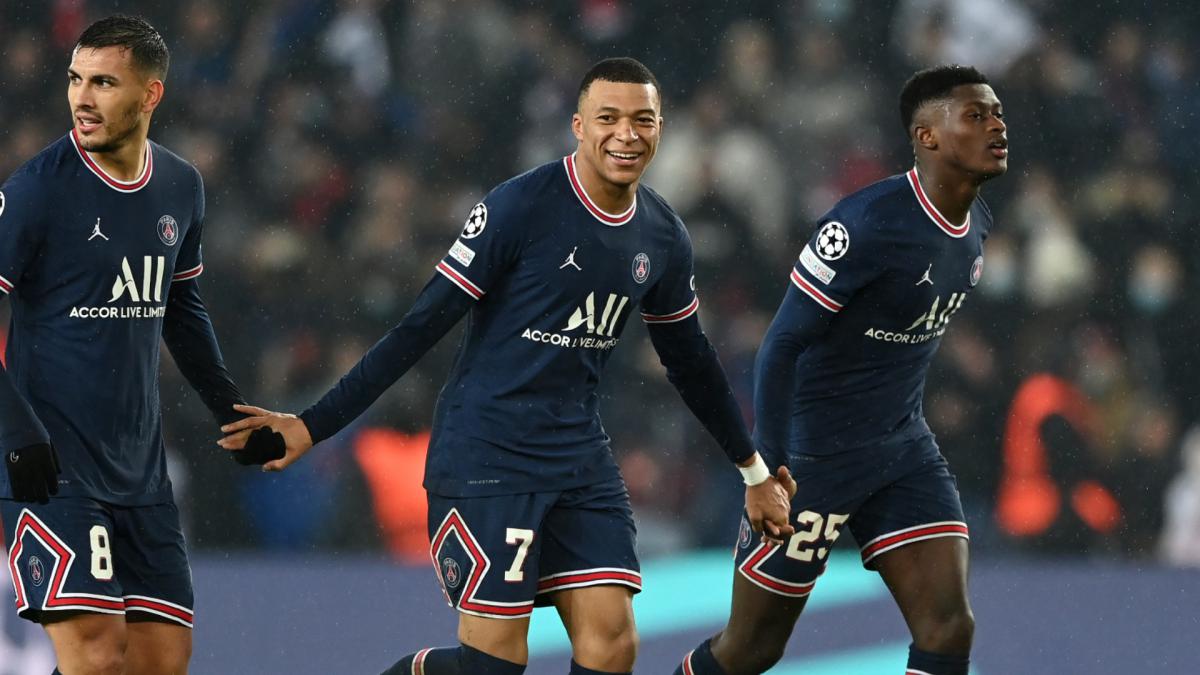 Kylian Mbappé believes in his performance and his winning goal against Real Madrid proved his commitment to Paris Saint-Germain – although he once again refused to end speculation over his future.

Much of the attention heading into PSG’s Champions League Round of 16 tie with Madrid was focused on Mbappé due to Los Blancos’ long-standing interest in him.

The French star is in the final six months of his contract with PSG and, according to reports, is set to join Madrid at the end of the season.

But he left no doubt about his commitment to PSG as long as he wore their shirt, producing a great individual performance and scoring the winning goal in Tuesday’s 1-0 home win.

Mbappé had seven shots in all, pulling some crucial saves from Thibaut Courtoisand also won the penalty that Lionel Messi failed to convert.

And just when Madrid seemed to have survived a late onslaught, Mbappé got stuck between two defenders and crossed Courtois’ legs until stoppage timegiving PSG the lead ahead of the second leg on March 9.

Mbappé: “I will give 100% throughout the season”

He was asked how he managed to ignore the context around the gameMbappe told Canal Plus: “It’s easy, you have to play football.

“We ask too many questions, we say too many things. We are talking about PSG and Madrid, two big clubs. I am a PSG player, I am always very happy.

“I said I was going to give it my all and I had to prove it with facts. I did it for the first time, it will have to be proven a second time at the Santiago Bernabéu.

“We wanted to be ready for those beautiful nights. WWe dream of these kinds of nights. We wanted to win, we were pushed by our fans.”

Some PSG fans were surely hoping that Mbappé would use this moment to declare that he was staying at PSGalthough such fantasies would have been naïve, as the 23-year-old has once again left the door open to speculation.

“I play for one of the best teams in the world,” he added. “I’m going to give 100% throughout the season and then we’ll see.”