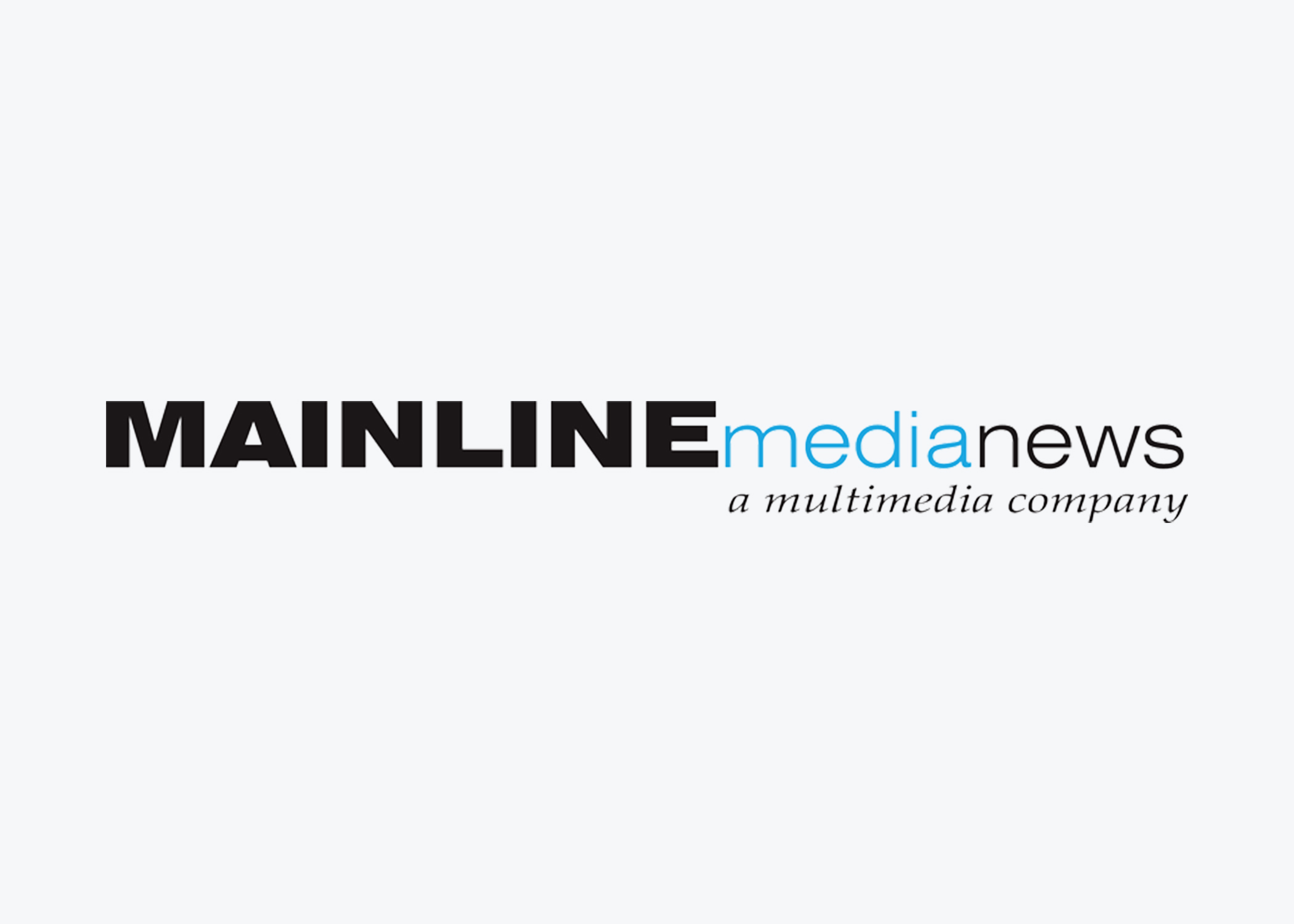 It was the fourth straight shutout for the Aces (22-1), the District 1 4A champions. On Monday, the Aces scored 79 goals, allowed only 8 and posted 17 shutouts.

“We knew this game was going to be tough,” Lower Merion coach Nico Severini said. “Pennridge is extremely well trained and we knew Coach Valimont would set them up for a very intense game. We prepared to go out focused and play as a team trying to create chances for each other.

Lower Merion keeper Crosby Johnson had a phenomenal game, making plenty of saves and keeping the clean sheet for the Aces.

The Aces, who have appeared in the PIAA 4A State Tournament in three of the past four years (Central League did not enter the playoffs in 2020) will face District 11 champion Parkland in the semifinals. State PIAA 4A Tuesday night at Spring-Ford High School. The other PIAA 4A Semi-Final pits the last two PIAA 4A State Champions – Conestoga (2021 State Champions) against Seneca Valley (2020 State Champions).