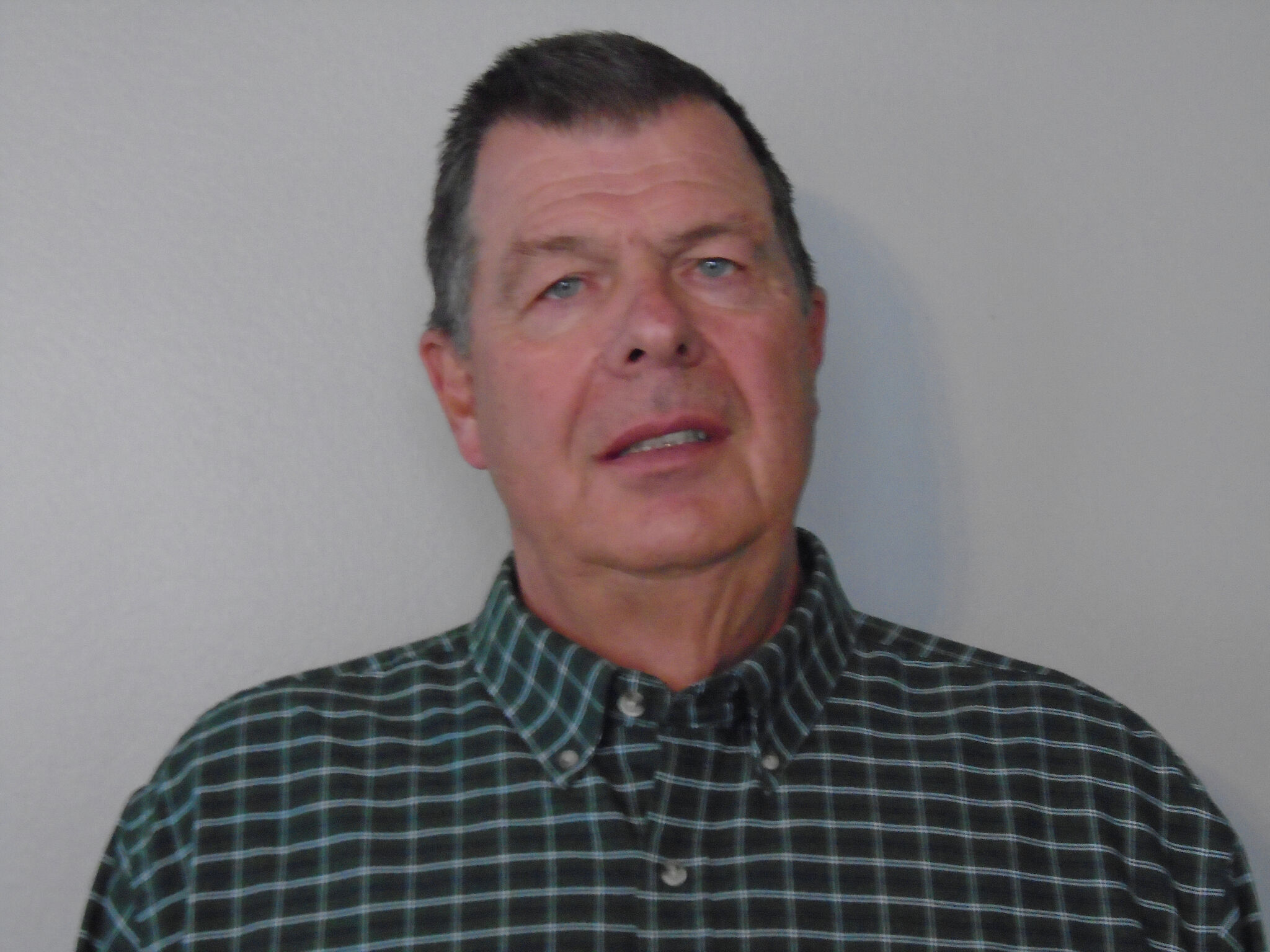 Note: This is the first in a series of eight stories about this year’s inductees into the Midland County Sports Hall of Fame. To purchase tickets for the induction ceremony, go to https://cityofmidlandmi.gov/halloffame.

Larry Kastl will be inducted into the Midland County Sports Hall of Fame as a member of the Class of 2020 at a ceremony and banquet to be held at the Dow Diamond on June 11, beginning at 6 p.m.

Kastl graduated from Midland High in 1969 after earning team MVP honors for the Chemics state champion football team in 1968, and he later began coaching in 1973 after returning to Midland to teach football. English and serve as an assistant football coach under Bob Stoppert.

Kastl was Midland’s offensive line coach for 10 years, during which time he worked alongside big names such as Oscar Hahn, Gary Jozwiak and Frank Altimore. In 1983, Kastl began teaching at Dow High, where he also began coaching the Chargers offensive line under head coach Altimore. He also coached junior college and then college baseball at Jefferson Middle School in the 1980s.

Kastl was named Michigan High School Football Coaches Association Assistant Coach of the Year in 1999, and in 2015 he was inducted into the MHSFCA Hall of Fame. After retiring from Midland Public Schools, Kastl served as an assistant football coach at Meridian for six years and at Elk Rapids for two years.

Most recently, Kastl coached his grandson’s seventh-grade football team in Ortonville, and he plans to conclude his 45-year-old coaching career this fall by coaching his grandson’s eighth-grade team. .