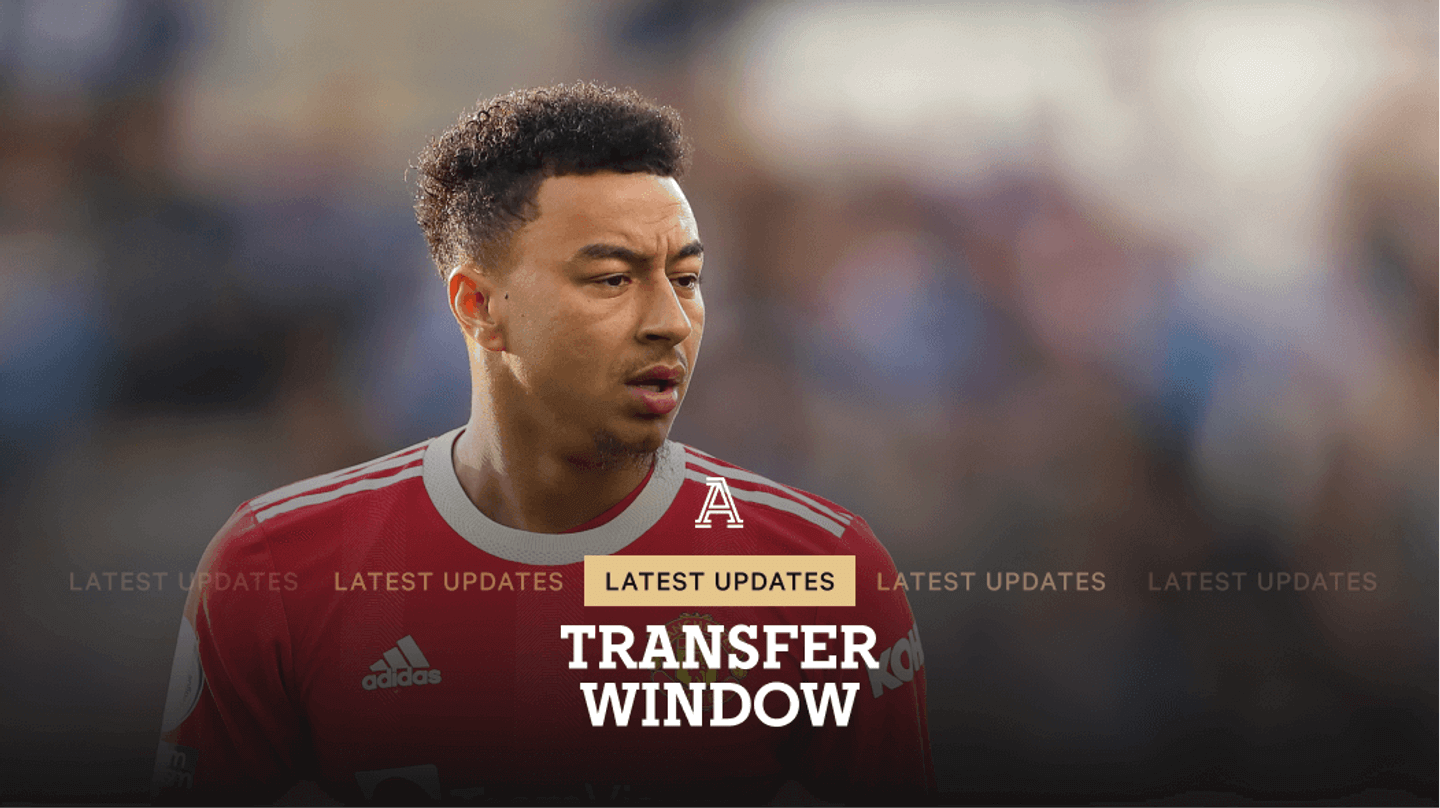 Manchester United caretaker manager Ralf Rangnick has once again given Jesse Lingard his blessing to leave on loan before the January transfer window closes tonight, placing the situation firmly in the hands of the hierarchy. ‘Old Trafford.

Rangnick reportedly met Lingard at United’s Carrington training ground this morning and backed his wish to go in search of regular first-team football and return to England ahead of the Qatar World Cup.

The development comes on the same day Newcastle United have reportedly made an improved offer to sign Lingard and, Athleticism can reveal, West Ham United have tabled a new offer for the 29-year-old attacking midfielder – on better terms than they took him on for the second half of last season.

United’s board have so far refused to sanction Lingard’s departure to current rivals, in the form of West Ham and Tottenham, or possible future competitions such as Saudi-owned Newcastle.

But with the player determined to leave, Rangnick backing his desire and suitors pushing hard to take him, pressure is mounting on United to give in before the 2300 GMT deadline for the deals to be completed.

Lingard originally planned to stay this month and fight for a spot before his contract expires this summer. But a lack of playing time this season has altered that stance and it is now United who must decide whether to keep a disgruntled squad member or strike a deal to let him go.

Teammates Anthony Martial and Donny van de Beek have previously been loaned out, while Mason Greenwood is unavailable following his arrest.