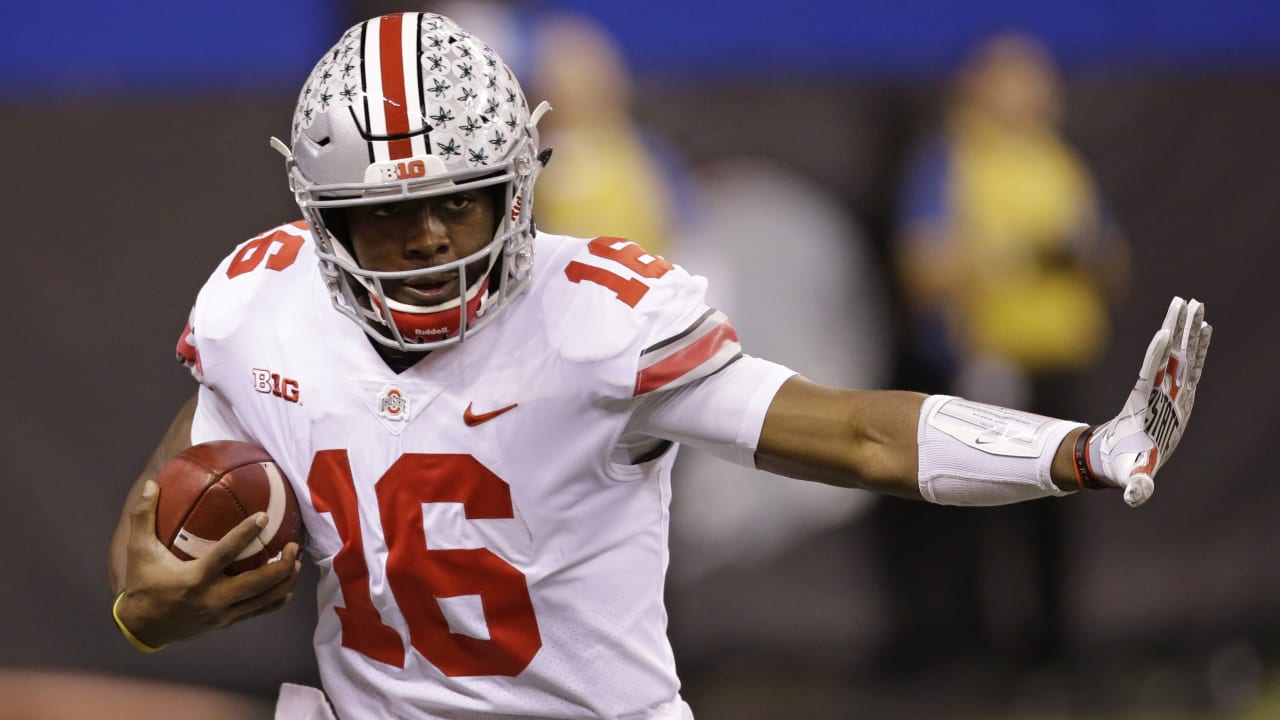 Despite failing to make it as an NFL quarterback, former Ohio State star JT Barrett has a future on the sidelines.

The Detroit Lions announced Barrett on the coaching staff on Saturday as an offensive assistant. NFL Network Insider Ian Rapoport reports that Barrett will work quarterbacks in Detroit.

Barrett’s hiring comes after the NFL instituted a new ruling in March that requires teams to hire a minority coach as an offensive assistant. The new rule, which stems from the league’s new Diversity Advisory Committee, is proposed to improve the NFL’s diversity hiring practices.

Barrett was undrafted in 2018 despite a stellar college career. In four years as a starter at Ohio State, Barrett had 9,434 passing yards, 3,263 rushing yards and 147 total touchdowns (104 passing, 43 rushing) to beat just about every major school and the QB record in the Big Ten conference. He signed with the New Orleans Saints as an undrafted free agent and spent his rookie season on the practice squad. After his release the following offseason, Barrett spent time with the Seahawks, Steelers, and again with the Saints, but never went beyond being on the practice squad.

Earlier this year, Barrett brought his talents to the Canadian Football League by signing with the Edmonton Elks, but an injury in late March ended his efforts before they really started.

Barrett, 27, joins Dan Campbell’s staff in what will be a magnified start to the Lions’ 2022 season. Detroit will be featured on HBO’s docuseries “Hard Knocks” for the duration of training camp, and it is set to debut on Tuesday, August 9.

The COSM announces the incoming class for the 2022 season