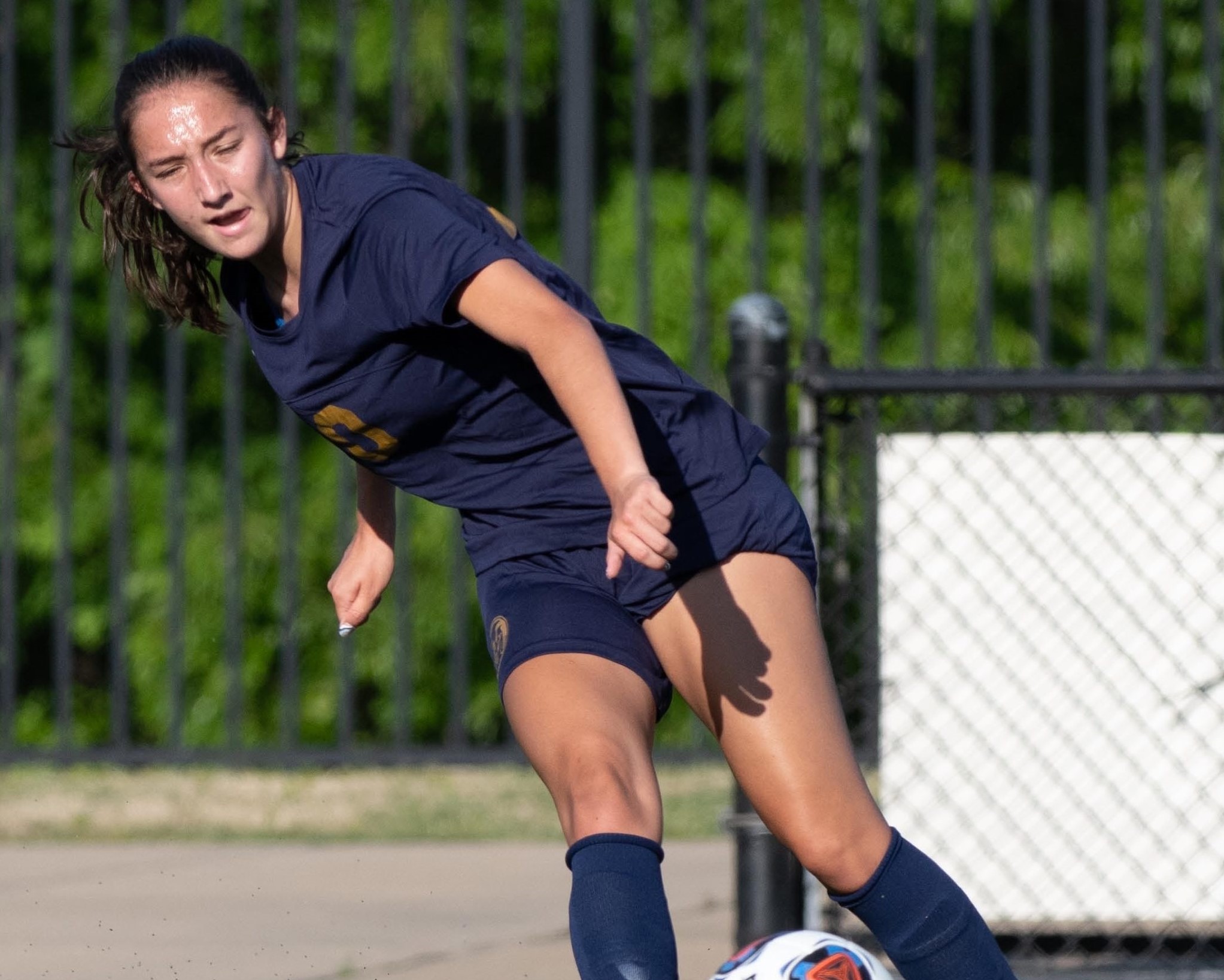 WILLIAMSBURG – As the spring 2022 athletic season begins for the Lafayette High School (LHS) women’s soccer team, the team’s seniors find themselves entering the season in which some pledge to continue their careers football at the college level.

LHS senior striker Brooke Potter is one such athlete and has signed up to play for Wake Forest University (WFU).

The homegrown talent joined the Rams last season during his freshman year of high school. It was a season where she left the pitch with 28 goals and 11 assists to her name. During that same season, she was the Regional Player of the Year; a feat she accomplished in 13 games.

“I started acting when my sister started acting,” Brooke said in an interview with WYDaily. “My older sister plays at William & Mary for the women’s soccer team. She started playing when we were 4 and 5 years old. I guess it was my sister. His love for football. I kind of got attached to that, and when I saw she could go so far with that, I wanted to do exactly what she did.

Brooke has lived in the area all her life and grew up playing football with her sister for various teams including recreational, club and school teams. When she reached college, Brooke joined a club team at the Virginia Development Academy, which is described on the Academy’s website as a “…peak of the elite player journey for Prince William Soccer and Virginia Soccer Association. Formed in 2015, the collaborative partnership represents more than 8,000 players and competes in the National League of Elite Boys’ and Girls’ Clubs. She played for the club team in the eighth, ninth and tenth years.

“So my club team was in a league called Development Academy which is run by US Soccer and they had some clubs in there so they could watch America’s young players,” Brooke said. “They didn’t want us to play football in high school, maybe because of the risk of injury. Part of the reason was that it was a full season. So we started in the fall and finished in June. We had two months off and then the same thing.

Brooke also said she will remember the experiences she had with her team and with LHS head coach Kellie Ernst as she continued her athletic career in the WFU. A great experience was going to win regionals last year, with the Rams going all the way to the state semifinals.

“It kind of shows her strength as a striker. She has clearly played at a very high level throughout her football career,” coach Ernst said in an interview with WYDaily. “I mean, just from day one. When you watch her play, she stands out. It’s a really fun experience to be able to coach a player like Brooke and she makes my job easier. We often go to her sometimes because we want her to contribute to help the team, and as a leader, and as a senior and a top player, we often involve her in certain decisions that we make.

Brooke chose WFU due to a combination of factors including the coaching staff, campus, and academics. The student athlete is considering a major in environment and sustainability.

“COVID[-19] made it a little difficult,” Brooke said. “That’s when I made my decision; when everyone was quarantined, but I had to go and kind of have a phone interview, and then later that fall I had to do an official visit.

Brooke has one more season to go with LHS. She believes the team is in good hands, not only with its rising seniors, but also with freshmen and sophomores who have shown great potential.

“It’s really nice to have such a tight group,” coach Ernst said. “As Brooke said, she’s going to be spending time with her teammates. As a coach, it’s so nice to not only have success on the pitch, but to see the success with all the relationships they’ve built, and I think that’s an important lesson. I want them to be good people on the pitch and I want them to be good people off the pitch as well.