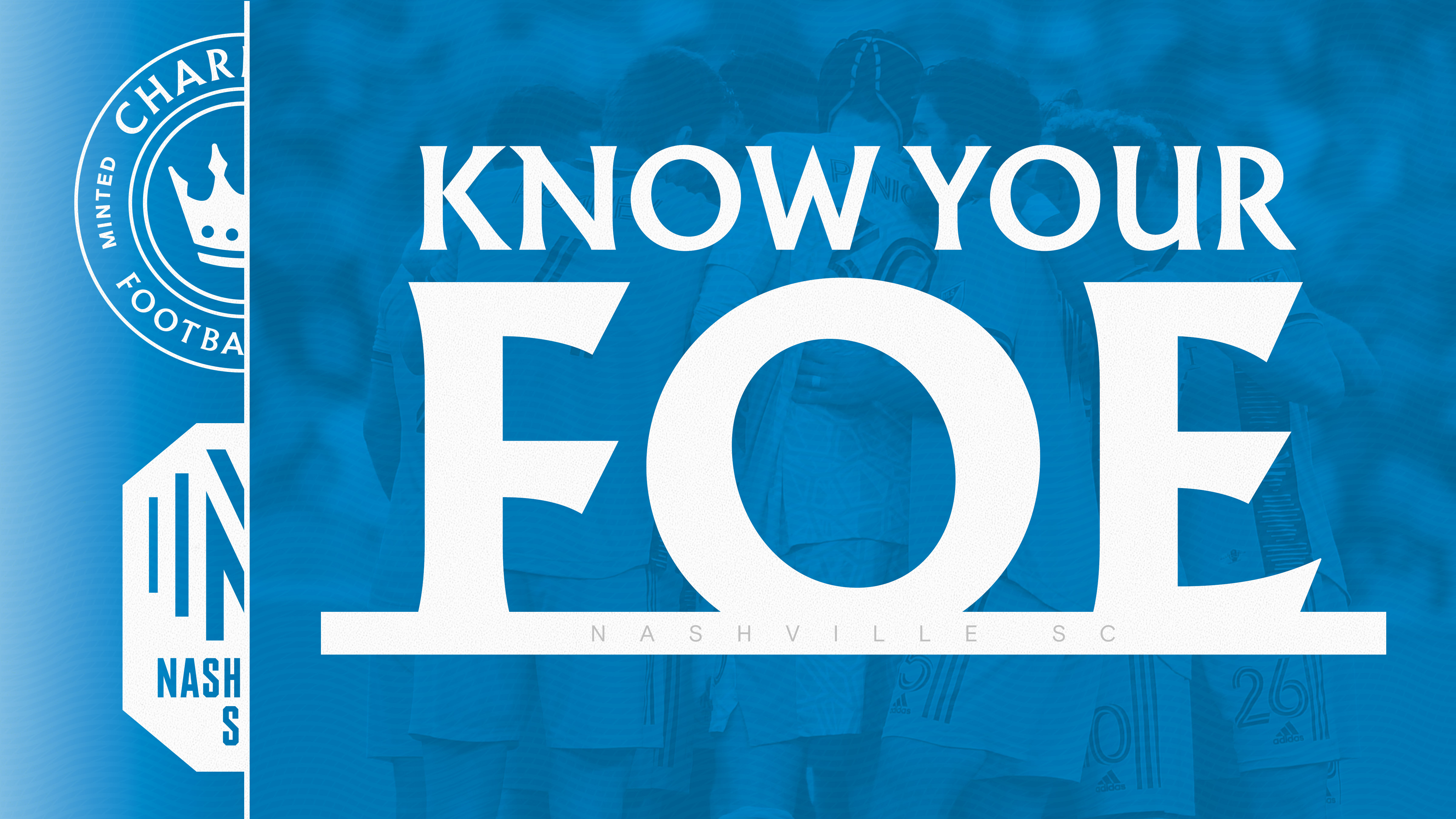 The history of Nashville SC begins in the 2nd division of the American football pyramid in the USL championship in 2016. After acquiring the name, logo and color scheme of the team, the new ownership group of Nashville has set his sights on MLS.

The official bid to bring an MLS franchise began in January 2017. Businessman John Ingram bought a majority stake in the Nashville ownership group and led the bid to bring MLS to Tennessee. And at the end of the year, MLS announced that Nashville would be awarded the expansion slot.

Nashville would start play in 2020 and despite the challenges of being a new club in addition to playing during a global pandemic, they made the playoffs in their inaugural season. They managed to win two playoff games but ended up being eliminated by eventual 2020 MLS Cup champions, the Columbus Crew.

The club would build on the success of its inaugural season and follow it up with a 3rd place finish in the Eastern Conference the following year. They made short work of Orlando City in the first round, but lost to the Philadelphia Union in the conference semifinals. Nashville built an early culture of success and that continues into the 2022 season.

With the addition of Charlotte FC this season, Nashville was temporarily transferred to the Western Conference. But that wasn’t the only significant change this year for them, Nashville has a new home after construction of their football-specific stadium was completed in early May.

But that came at the cost of having to play their first eight away matches. They currently sit 6th in the West with a record of seven wins, five losses and six draws. But regardless of their mixed record, Nashville remains one of the toughest teams to face in MLS.

Hany Mukhtar: The German number 10 had his breakout year in 2021 when he scored 16 goals and assisted 12 to become an MVP candidate in his second year in the league. He continued where he left off last season and is having another stellar season in 2022 with nine goals and five assists.

Walker Zimmerman: The consecutive Defensive Player of the Year has been a rock for Nashville since they acquired him for their inaugural season. He has been a leader on and off the pitch and was recently awarded a Designated Player contract which is normally given to attacking stars – a testament to his influence on the pitch and his importance to the team.

Anibal Godoy: Every successful team has an anchor in their midfield. For Nashville, it’s Panamanian international Godoy. He has quietly become one of the best defensive midfielders in MLS and is a key part of Nashville’s defensive stability.