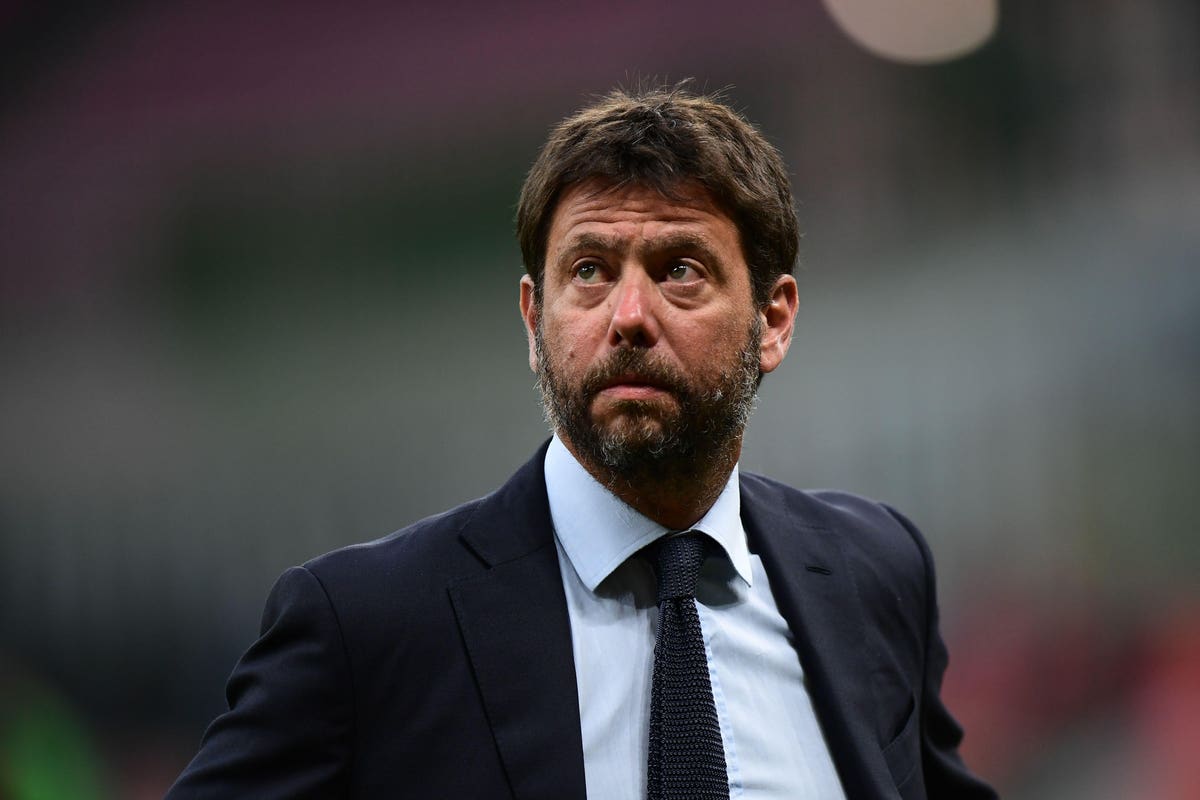 Juventus have now recorded losses for four consecutive seasons, posting unusually high numbers over the past two years due to the coronavirus pandemic, which was responsible for shutting down important sources of income like the ticket office on the day of the match.

Juventus, which closed the 2019/20 season with a loss of 90 million euros ($ 105 million), announced that over the past year the only increase in revenue came from the sponsorship, advertising and electronic commerce. The statement, however, said that the club’s overall revenue in 2020/21 fell by € 93m (16%) compared to the previous year.

To deal with the financial debt, the Juventus board recently approved a capital increase of up to 400 million euros ($ 469 million), on which shareholders will have to vote at a meeting scheduled for October 29 at the Allianz Stadium in Juventus. The club wrote that they expect their debt to start collecting from fiscal year 2022/23.

In the same press release, Juventus also announced their continued support for the creation of a European Super League, which they see as a solution to the financial challenges currently facing many European football clubs.

Meanwhile, Juventus continue to fight for results in Serie A.

Even though manager Massimiliano Allegri’s sides are not new to slowing down the start of the season, it is unusual to see Juventus occupy 18th place after four Serie A appearances.

The Bianconeri have yet to achieve a victory in this 2021/22 Serie A campaign, having lost twice (away at Napoli’s Diego Armando Maradona stadium and at home to newly promoted team Empoli) and tied the two other matches (at Udinese and, more recently, against AC Milan).

Juventus currently occupy the first of three relegation places in the table, just above Cagliari and Salernitana. They will travel to La Spezia on Wednesday to face American club Spezia at the Alberto Picco stadium in the Serie A fifth round of the 2021/22 season.