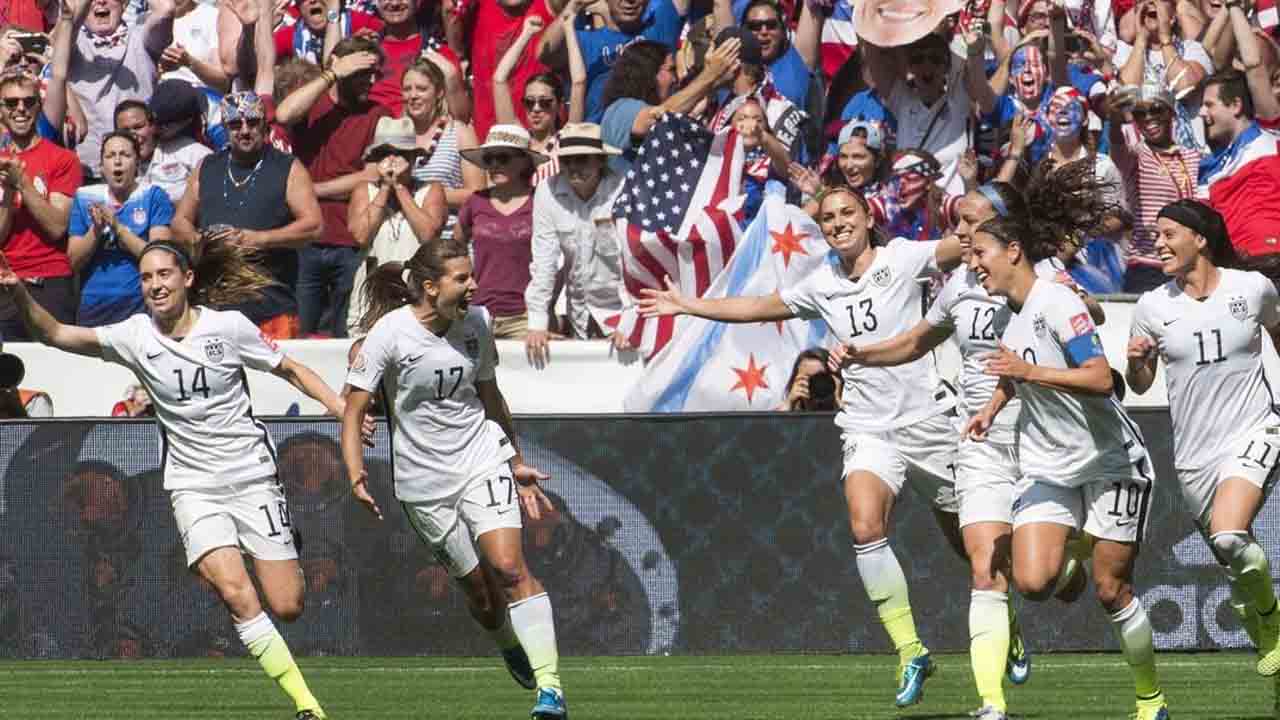 In a big win for the United States women’s soccer team, a federal judge in Los Angeles last week granted preliminary approval for a $24 million pay discrimination settlement. The initial complaint was filed in 2016 by players who alleged that their male counterparts were paid nearly four times as much. The trial followed three years later. Damages were sought under the federal Equal Pay Act and Title VII of the Civil Rights Act of 1964.

U.S. District Judge R. Gary Klausner initially denied the players’ claim in 2020 and ruled that during the period covered by the lawsuit, the U.S. women’s team earned more than its male counterparts, despite the women playing more of matches. The trial continued after an appeal was granted.

Player spokesperson Molly Levinson tweeted“We are delighted that the Court has today granted preliminary approval of the landmark equal pay resolution,” adding, “We look forward to celebrating this hard-fought victory for women and girls at the final hearing”, which is due to take place on December 5.

As part of the settlement, originally announced in February, $22 million will be divided into amounts offered by players. The remaining $2 million will be placed in a fund created by the United States Soccer Federation, which will benefit both players after their soccer careers end and charities aimed at creating more opportunities for women in the the sport.

The gender pay gap is a long-standing issue, and athletics is no exception. In 2022, the U.S. Soccer Federation made history by announcing an equal pay plan between its men’s and women’s teams, but many other sports continue to lag behind.

Brittney Griner’s detention by Russia has brought these questions to the fore, with many wondering why the WNBA superstar has had to seek additional work overseas during the offseason. Basketball Reference’s 2021-22 season data shows that the average NBA player earns $5.3 million per year, while the average WNBA player earns $130,000.

Across the entire workforce, women earn an average of 84% of what men earn, according to a 2020 Pew Research Center analysis. But women’s earnings have fallen further during the pandemic, according to the 2022 report from Payscale on the state of the gender pay gap, which shows women earn 82 cents for every dollar earned by a man.

While the players of the United States women’s soccer team got just over a third of the $66.7 million in back wages they were originally seeking, Judge Klausner ruled. writes in his filing: “The no-oppose settlement agreement achieves the plaintiffs’ litigation goal: equal pay.”