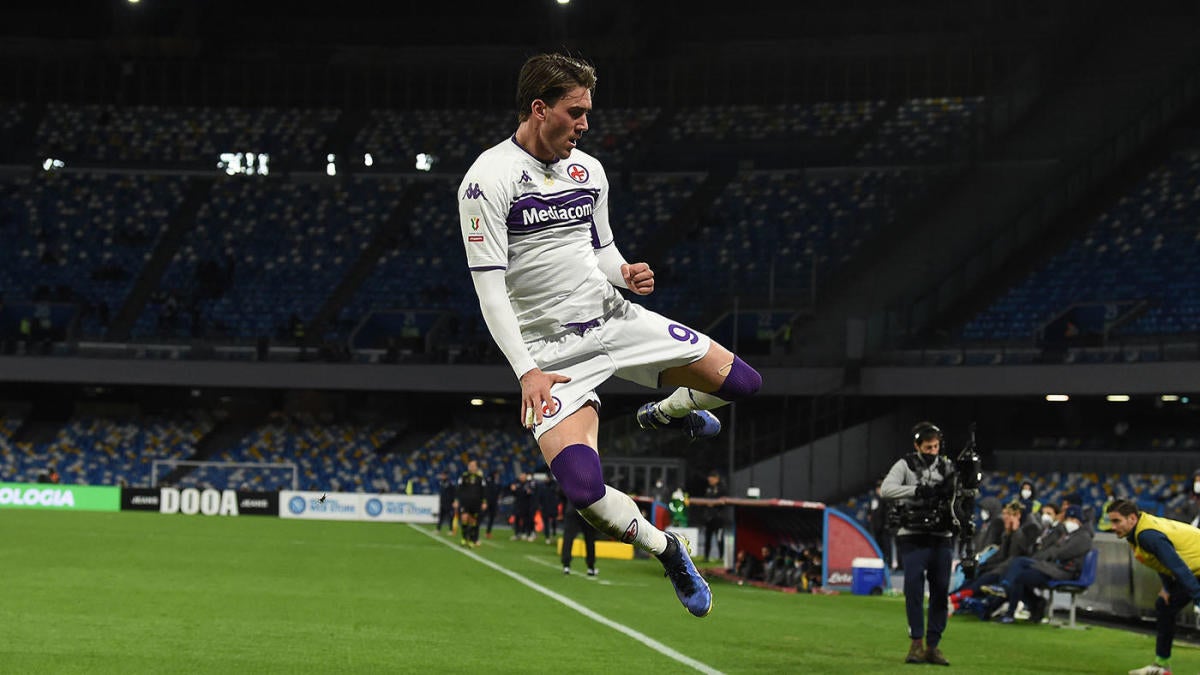 Jovic on the move?

Juventus’ move for Dusan Vlahovic poses quite a problem for Arsenal, who had been targeting the Fiorentina striker all month. They are desperate to upgrade as a centre-forward but many of their targets (Alexander Isak, Dominic Calvert-Lewin, Jonathan David) will be difficult or costly to knock out mid-season.

Enter Real Madrid, who have offered the Gunners the chance to loan out Luka Jovic for the rest of the season. After a stellar 2018-19 season with Eintracht Frankfurt, the Serbian striker never really had a chance to play second fiddle to Karim Benzema and is yet to start a La Liga game this season.

Despite all these difficulties, Jovic always seems to know where the goal is. In his final season at Eintracht Frankfurt, he averaged 0.6 expected goals (xG) per 90 minutes and 0.58 in the Bundesliga. Throughout his time in La Liga – an admittedly small sample of 813 minutes – he’s 0.5 xG per 90. Likewise in the Champions League, where he’s made three appearances this season, he’s shown a good sense of goal. , notably in the home group game against Inter Milan.

Jovic’s best season, 2018-19, offers an attacking profile that would suit Arsenal and the Premier League. He may not look it but the Serb is surprisingly quick over short distances and has that poaching instinct around the box that Lacazette lacks. So many of his goals have come from crosses and cuts, the former barely massive at 5ft 9in, but he seems to know where the ball is coming and where defenders won’t be.

If Arsenal were to move for Jovic – and there is no indication yet that they have done so or that he is at the top of their wishlist – then they would bet these flashes of form in white Madrid and what he has made in Germany bodes well. They’ve already managed to sign players from Madrid’s periphery in the form of Martin Odegaard, but it’s not a guaranteed success, as anyone who’s seen Dani Ceballos’ second season in north London can attest.