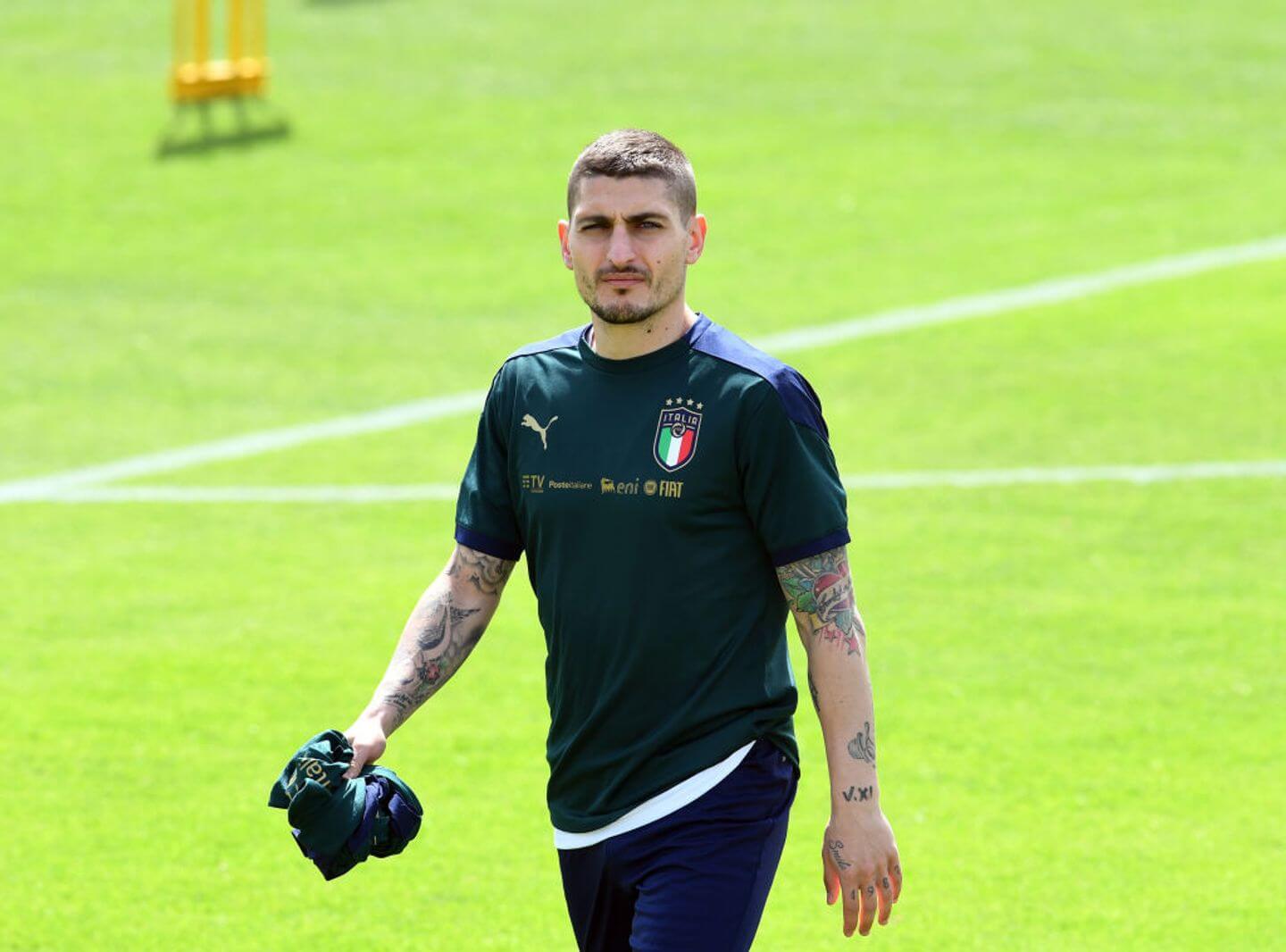 If he is in form, Marco Verratti is the linchpin of the Italian team in Mancini’s form.

The Italian midfielder is bursting with talent but Verratti is the classiest operator of all, able to dominate games from the center of the park. The PSG man will seek to create and participate in the attacks, with Italy having to have most of the ball against their opponents.

The only question mark is whether he is available – Verratti has only made 21 Ligue 1 appearances this season and ended the campaign with a knee injury which has seen him miss PSG’s last three games .

Italy have been drawn in Group A for Euro 2020, along with Turkey, Wales and Switzerland.

The tournament opener sees them face Turkey at the Stadio Olimpico in Rome on June 11. They then welcome Switzerland on June 16 and Wales on June 20.

If Italy wins their group, they will face the runner-up in Group C, which consists of the Netherlands, Ukraine, Austria and North Macedonia.

The list of staff is correct as of Sunday June 27.