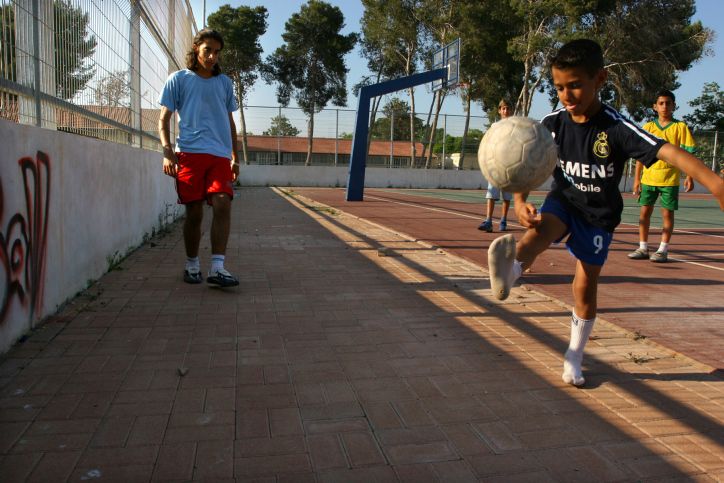 Israel’s national youth football team made history on Saturday night by reaching the semi-final of the European Under-19 Championship in Slovakia.

An Israeli team has never gone so far in the competition. Culture and Sports Minister Chili Tropper congratulated the young players on their success.

“You brought determination and a winning spirit to the field and proved that you are real winners,” Tropper said in a statement.

The team’s coach, Ofir Haim, said Can Sunday that it was an “extremely exciting” achievement. “It’s unprecedented,” he added.

The team finished second in their group despite losing (0-1) to England on Saturday. In the next round, the Israelis will face France on Tuesday, who are unbeaten in the tournament so far and qualified by beating Italy 4-1.

While noting that Israel will face challenges in the upcoming match, Haim recalled that his team had drawn with France in the past, saying Israeli players can “compensate with intelligence and wisdom” for what they are facing. lacked in terms of speed and physical ability compared to their European rival.

The other semi-final will see Italy play against England. By reaching the semi-final, the Israelis also clinched their ticket to the Under-20 World Cup, to be held next year in Indonesia.