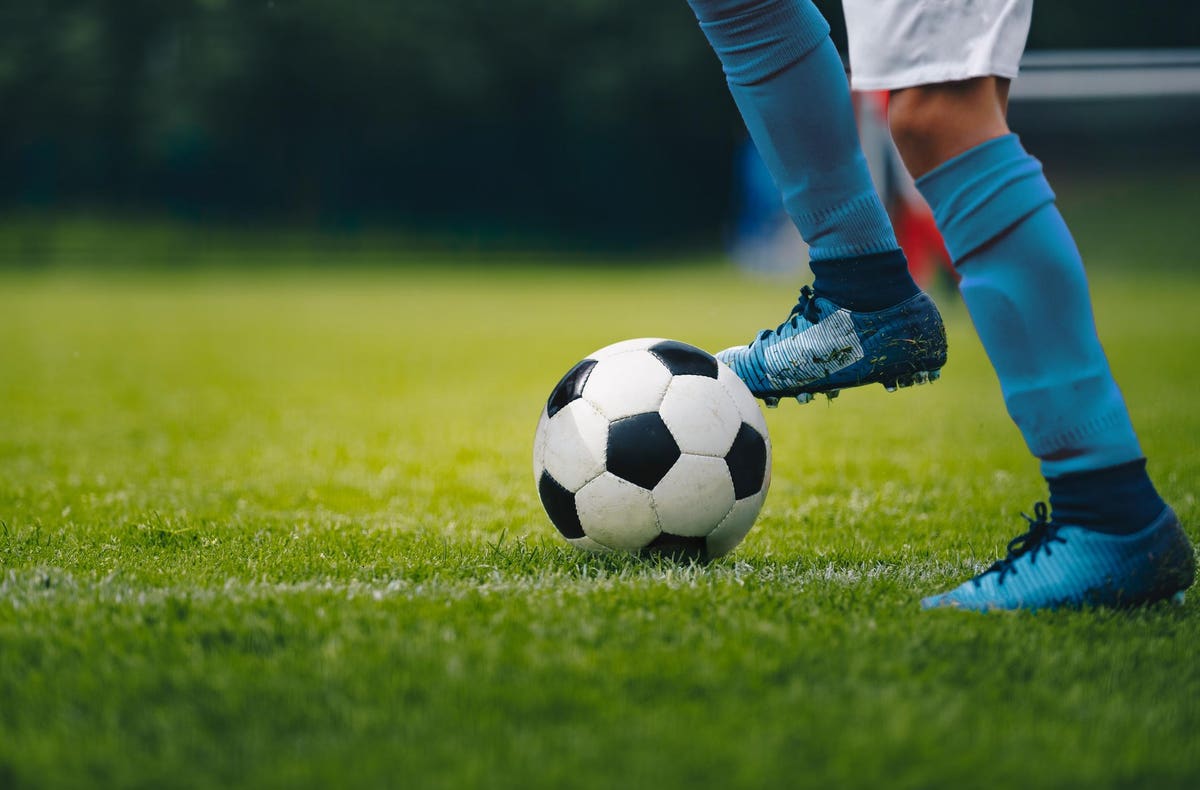 When Kasper Hjulmand took over as head coach of the Danish men’s national team in 2020, he was focused on ‘identity’, laying a foundation for everything from hiring players and staff to how which the team plays.

â€œEverything is anchored in this identity,â€ Hjulmand told me. â€œWhat are my values? How do I think about the essential things in my life? “

Earlier this summer, in this summer’s European Football Championship opener, the team’s identity was presented in dramatic fashion, in a life and death moment on the pitch. Christian Eriksen of the Danish men’s national team suffered cardiac arrest on the pitch. He was medically dead before being resuscitated by a defibrillator in the field. Days later, the Danish team rallied to advance to the championship final with an emotional victory over Russia.

When I spoke recently with Hjulmand, whom I have known for many years, our discussion was not about football (or soccer, as it is called in the United States). Rather, we focused on that moment when the teammates gathered around Eriksen on the pitch, shielding him from the cameras that kept rolling.

â€œIdentity is the yardstick by which you know what to do,â€ thought Hjulmand. â€œWe came out of this moment with a united sense of unity and hope. Christian’s life is what mattered most.

This sentiment was echoed by goalkeeper Kasper Schmeichel, who told the Washington post how reflected on the words heard continuously during his ten year career. â€œWe are red. We are white. We stand side by side. “

European sports media have praised Hjulmand for his handling of Eriksen’s medical crisis; like The independent observed, by â€œoffering a human touch to its playersâ€ and managing to â€œcombine empathy and football intelligenceâ€.

This is a powerful lesson for business leaders, as organizations around the world consider their own identity and how they want to be known. A shared identity guides the way they recruit talent that will adapt to their culture, while valuing individuality and diversity. Even more crucial, however, is having a well-defined identity – with a strong sense of “who we are and who we want to be” – when the unexpected happens. After all, it’s not really about the successful launch of a product or the execution of a game plan; it is ultimately how leaders react in a crisis.

My most recent conversation with Hjulmand followed a discussion that started in June, as Denmark prepared for Euro 2020, the championship that had been delayed for a year due to the pandemic. Back then we were talking about identity in the context of Danish competitiveness – a small nation with big aspirations in everything from sports to the arts to entrepreneurship.

When Hjulmand took over as head coach, he spent quite a bit of time defining and extrapolating a ‘Danish way’ of playing. (To be clear, this doesn’t mean that the team is made up entirely of Danes; the men’s team includes players from other countries.) He has also studied successful organizations, including the national teams of Germany and Germany. UK, among others, and how they define themselves in five key areas. This is a page of a manual that organizations around the world can adapt:

With these five areas as a guide, Hjulmand captured the Danish identity which is based on the importance of a center of learning. Indeed, over the years that I have known Hjulmand, I have always considered him as much an educator as a coach, with a distinct engineering learning approach. â€œYou break down the complexity to create a curriculum,â€ Hjulmand told me. â€œThen the players can learn better and, in the end, see the full picture that helps them create new solutions. “

Identity also comes into play when substitutions are made in the field. Hjulmand is known to be very aggressive in turning players on and off the pitch. As a result, players must instantly integrate with each other and into the complex model of an ever-changing playing field and rapid pace of play.

This is another lesson for leaders of organizations who, like sports teams, need to have the right players with the optimal mix of abilities and strengths. â€œOnce you know who the team is, it’s a lot easier to hire people who match that,â€ Hjulmand said.

When identity is clearly defined, it creates cohesion. Then it all comes together: strategy, vision, recruitment and execution. People can play to build on their strengths while complementing their teammates – and never forgetting who they are and what they stand for.