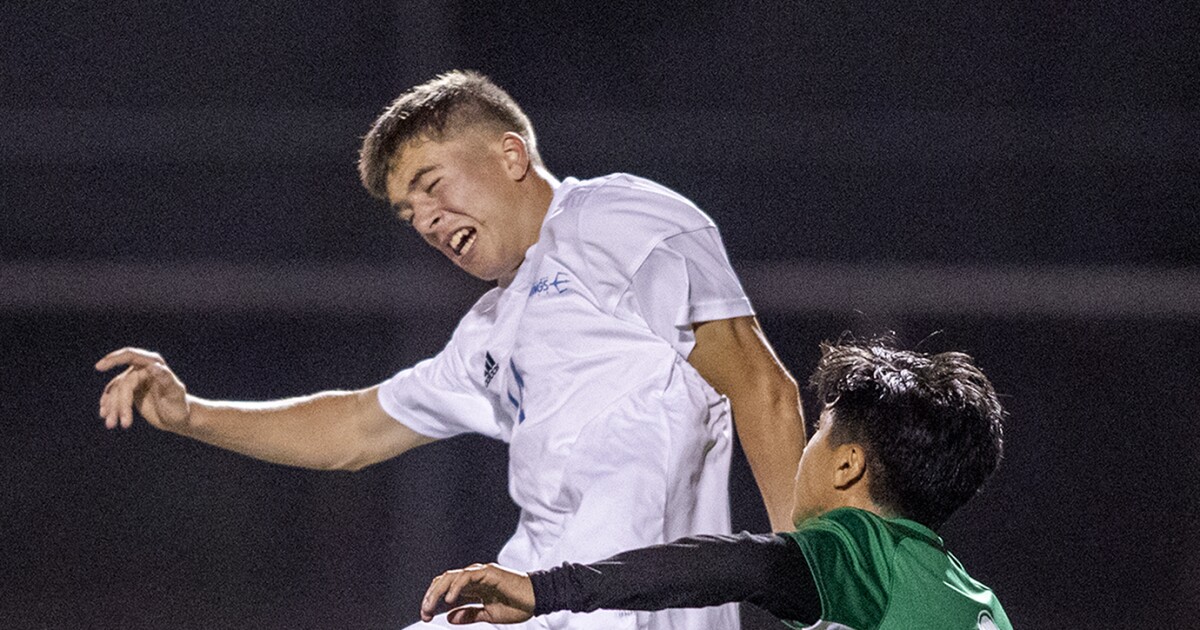 Jonathan Cheng had a goal and an assist to lead the Corona del Mar High School Men’s Soccer Team to a 2-0 victory over rival Newport Harbor on Monday in the Battle of the Bay game at Davidson Field.

Tommy Cianfrani added an assist for CdM (8-4), who extended their winning streak to three in the Sunset Conference crossover. Matt Wood also made five saves on the shutout.

The Sea Kings have won three of their last four meetings with the Sailors. Corona del Mar returns home for another conference crossover contest against Laguna Beach (4-8) Wednesday at 5 p.m.

Pacifica Christian (1-8-2, 0-6-2) improved in their first encounter against Tarbut V’Torah on Thursday, in which the Tritons suffered a 5-0 loss.

Los Amigos 50, Bolsa Grande 23: The Lobos picked up a key Garden Grove League victory on the road on Monday.

Costa Mesa 16, Saddleback 6: The Mustangs improved to 9-7 overall and 3-0 in the Orange Coast League game after Monday’s game at home.

Support our sports coverage by becoming a digital subscriber.