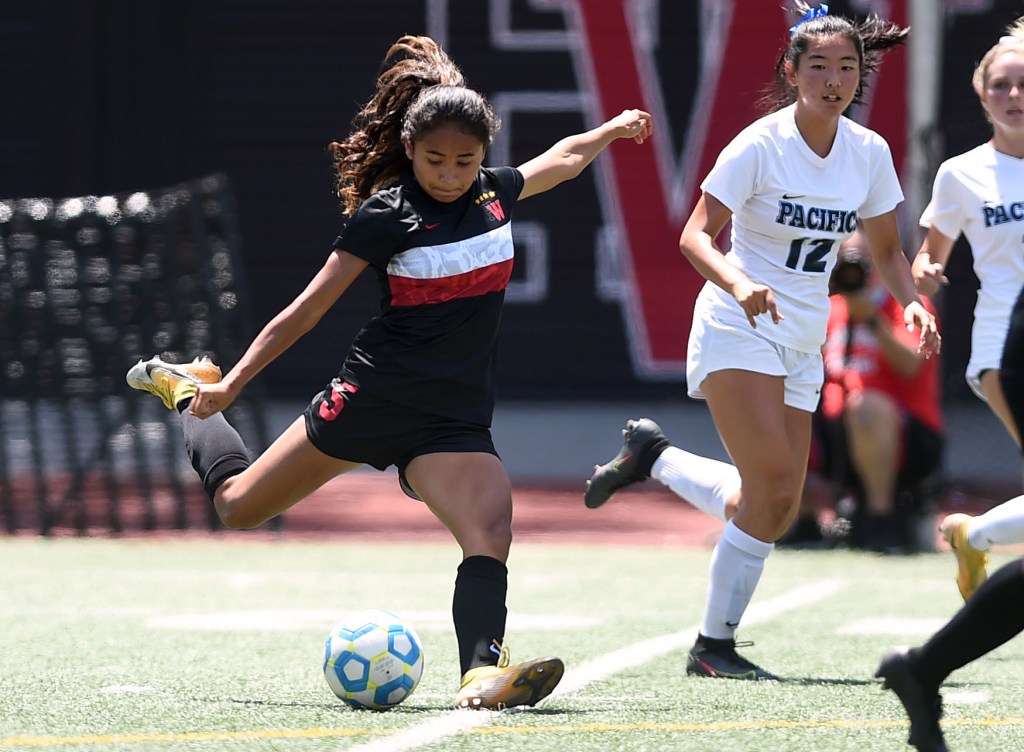 PLAYER OF THE YEAR – Alyssa Thompson, Harvard-Westlake, So.

Alyssa Thompson is simply the best, and the scariest part is that she just keeps getting better.

The super sophomore scored 48 goals and 14 assists in 17 games to anchor Harvard-Westlake to an unbeaten season (19-0). Thompson was the catalyst for the Wolverines CIF Southern Section Division 1 Championship and the SoCal Regional Division I title.

His efforts have also been recognized at the national level. Thompson was named the 2020-21 Gatorade National Women’s Football Player of the Year. Thompson is only the second sophomore to receive the honor for women’s football, and only the eighth sophomore to be honored in the history of the program.

Thompson is a star player for the United States National Women’s Under-18 Team, which could be the reason her high school football career could be cut short over the next two years, the responsibilities of the national team being priority.

Richard Simms would be the first to admit that his roster’s talent was the reason for the undefeated season, but it wasn’t exactly a traditional season.

Simms deserves credit for handling athletes like Daniela Quintero, Thompson and his sister, Gisele, a freshman, who have all competed in track and field during the football season. Simms was able to orchestrate his team towards the program’s first CIF-SS Division 1 title and his first South Section crown since 2010 (Division 2).