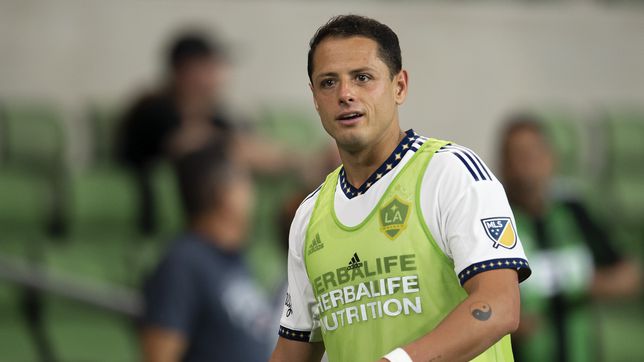 The Los Angeles Galaxy are having a rollercoaster season in Major League Soccer with ups and downs in the first 11 games. The team with the most league titles in MLS history suffered a 3-1 loss to FC Dallas on Saturday night in front of a sold-out crowd of 25,174 fans at Dignity Health Sports Park.

Saturday’s game marked the 78th MLS regular season meeting between the Galaxy and FC Dallas, with the Los Angeles side leading the all-time series with 35 wins, 30 draws and 13 losses. The Galaxy dropped to fourth in the Western Conference with 19 points and a record six wins, a draw and four losses after the victory of Dallas.

“Honestly, it is. Our group has been more together this year, so I’m curious to see how we bounce back in a quick turnaround and how we regroup. In the team, the group needs leaders to step up and coach the group. From our point of view, I have to prepare for the next game. The group must respond internally as a group,” said Galaxy head coach Greg Vanney during the post-match press conference.

The Brazilian ace struggled to adapt to Major League Soccer after his loan spell from Juventus and injuries prevented him from moving up a gear. The experienced Costa was expected to make an immediate impact at the Galaxy, but he managed just 10 games, eight as a starter, for a total of 612 minutes and two goals, unassisted.