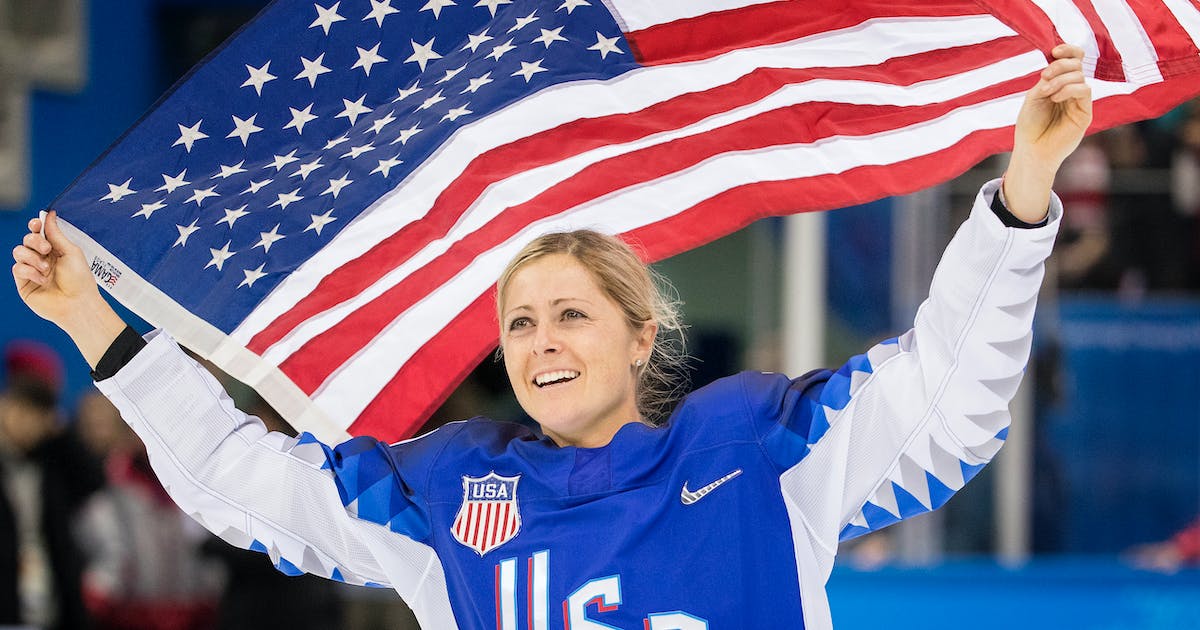 Gigi marvin officially announced her retirement from the U.S. National Women’s Hockey Program, three years after helping the U.S. team win an Olympic gold medal. She will be honored ahead of Monday’s game between the United States and Canada at the Xcel Energy Center.

Marvin, now an analyst at Wild TV, played for Team USA for 13 years in attack and defense, finishing with a gold medal at the 2018 Pyeongchang Olympics.

The Warroad native and former Gopher also won Olympic silver in 2014 in Sochi and in 2010 in Vancouver. Marvin, 34, also won five gold and two silver at the world championships, and had 24 goals and 50 assists in 126 games wearing the American jersey.

In four seasons (2005-09) with the Gophers, she had 87 goals and 108 assists in 152 games, and played eight seasons of professional hockey in the NWHL, winning two league titles.

Nicole lukic has been named the head coach of the new, unnamed Minnesota women’s amateur soccer team, which will begin playing in the USL W League in May. Lukic is Director of Operations at Twin Cities Rush Soccer Club. She played collegially at Wisconsin-Milwaukee.

Former Gophers players Jennie clark and Jen larrick will be assistants. Clark was an assistant at Dixie State, Hamline and with the Gophers; Larrick trained at Hamline and Augsburg.

The Minnesota team raised $ 1 million from 3,080 community investors. Over 30 teams will play in the USL W League.

The Buffalo Beauts and Minnesota Whitecaps will form their two-game series, which was called off last weekend due to snow, at Tria Rink on February 5-6.