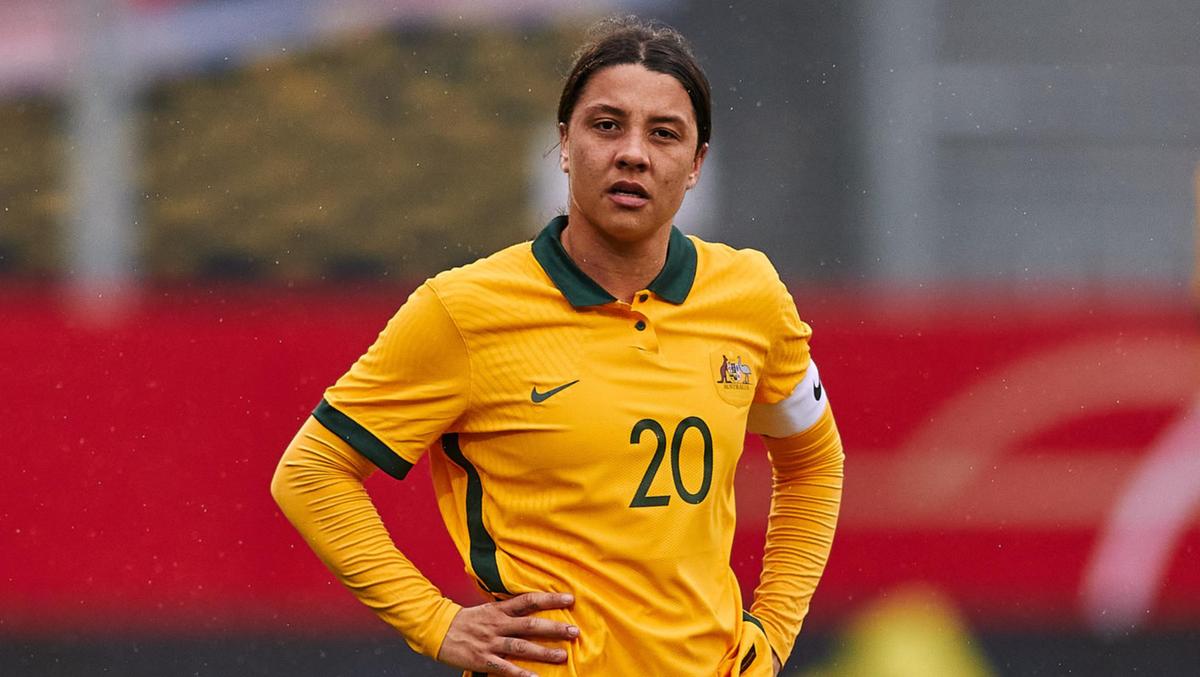 She’s made a name for herself on the soccer field and now Sam Kerr is about to add another string to her bow: the author of children’s books.

Captain de Matildas, 27, dove into her own story for her new series Kicking Goals, which is based on her journey to move away from the AFL as a young girl because she had no girl team to join.

Supported by her family, she then discovered football, and as they say, the rest is history.

In the first book, The Flip Out, young readers “will find out how difficult it was to learn all the rules and positions of this new game and to play in a new team … but very quickly it started to take shape. feel more and more. natural for Sam, and before she knew it, she fell in love with football â€.

The book and series will cover the universal themes of family, friendship, teamwork, personal challenges (on and off the court), overcoming obstacles, dealing with bullies, and persevering.

The series will be published for intermediate-level readers, typically between the ages of eight and 12, with the first two books due out by the end of the year. The first is due out on September 1.

Kerr will play for Australia at the Tokyo Olympics later this month and will also be the face of the 2023 Women’s World Cup, hosted by Australia and New Zealand.

â€œNothing makes me happier than to be recognized as a role model for a young generation of Australian children,â€ Kerr said when announcing the deal.

â€œThrough these books, I hope to share some of my personal stories of growing up, pushing boundaries and chasing my dreams. I look forward to taking the readers on this journey with me â€.

Kerr started playing with Perth Glory when she was just 15 and in 2016 she played for the Matildas at the Olympics in Brazil, and was the top scorer in the 2017 Nations Tournament.

Since joining Chelsea in 2019, Kerr has positioned herself as one of the best strikers in the world and has also been named Young Australian of the Year 2018.

The second book in its series, A New Knight, is due out in December.