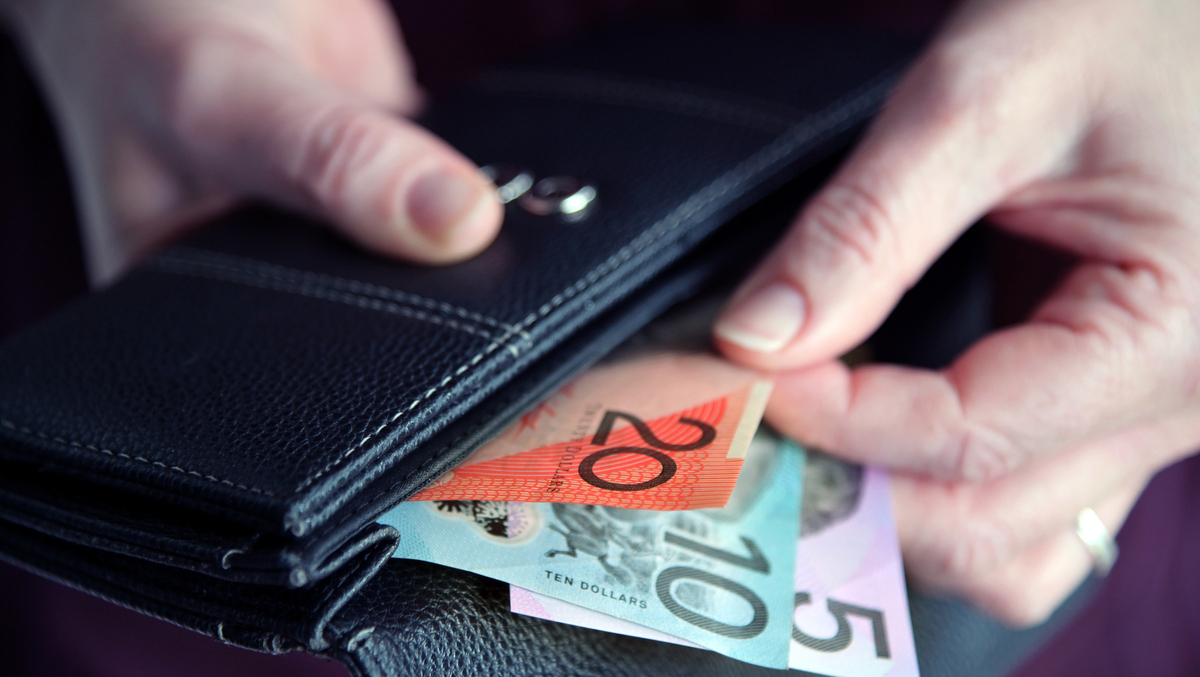 Paytime, a technology platform that connects to payroll software allowing employees to access a portion of their earned wages before payday, has seen more than 2,000 Australians sign up for its Paytition in the past month.

The company says the skyrocketing cost of living, rising inflation and rising interest rates each month have contributed to thousands of Australian workers wanting to control when they get paid.

Paytime says McGrath Estate Agents, Supabarn Supermarkets and Aspen Pharmacare are among several Australian companies allowing their staff to access their money after earning it, but before a set payday.

In the US and UK, Paytime says it’s already a common offer with Uber, McDonalds, KFC, Target, Foot Locker, Hilton Hotels, Paypal and Pizza Hut among the companies that have it. set up for their staff.

Paytime CEO Steven Furman said with current labor shortages, many companies are looking at this as a way to attract and retain staff.

“Now that people have flexible work, they also demand flexible pay,” he says.

“We are seeing Australian families more financially strained than ever before as household budgets are stretched and people are under financial pressure. They tell us that much of this stress is unforeseen (eg bill medical) or unbudgeted expenses (e.g. Rego) that come up that they haven’t budgeted for.”

Furman says that if someone runs into an unexpected expense, their only solution is a credit card, buy now, pay later, or a payday loan, and those options put everyone in debt.

Paytime’s software connects to an employer’s existing payroll and, using an app, staff can access up to 70% of their earned pay on demand. They can only access part of what they’ve already earned, so there’s nothing to pay back – it’s not a loan.

The company says that unlike payroll, CRM or ERP solutions, Paytime does all the heavy lifting when it comes to implementation, so there are very few requirements on the part of the company.

Paytime says its system can be up and running in weeks and works seamlessly in the background without the need for payroll changes. There is also no effect on a company’s cash flow when staff access their payroll, as Paytime funds these withdrawals on behalf of the company.

“Paytime is an employer-provided benefit, which is why we launched the Paytition. Thousands of Australians have signed up to send a message to their employer that they want to be able to access their pay at their own conditions,” says Furman.

“Forcing people to have to wait for a fixed payday, whether weekly, fortnightly or monthly, is a concept governed by payroll software, so with the advanced technology available today, having to wait is now a concept outmoded.”

Furman says younger workers, especially millennials, are more savvy than that. He says they’re used to having instant access to most things in life, and now they want the same access to their salary too.

“Research has proven that forcing people to wait for a fixed payday does not help them budget better. We work every day, have expenses every day, but then are forced to wait for a payday that suits the employer. Young families no longer feel like it’s fair,” he says.

“We are arguably heading into a recession and employers now need to include financial well-being as a priority when looking after staff.”