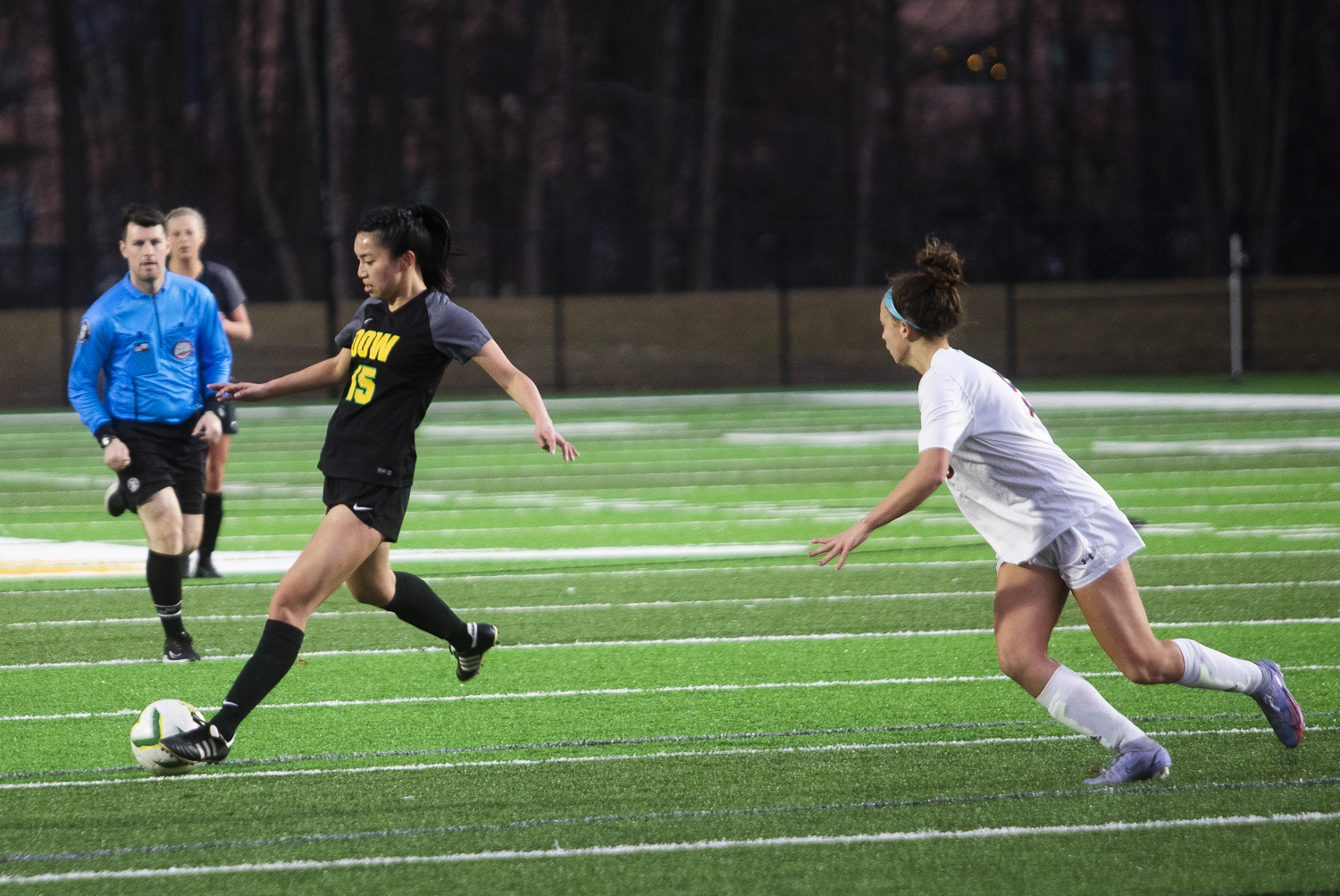 The Chargers led 1-0 at halftime after Klaire Caldwell scored from a Lindsay Hart corner. Then, midway through the second half, Libby Avery played a through ball to Lucy Teed, who passed the TCC keeper for the final margin.

“The team played extremely hard, especially after going down to 10 players,” said Dow coach Spencer Sandow, whose Chargers played about 46 minutes shorthanded after being shown a red card late in the first half. -time.

“We’re going to rest and make sure we’re ready for the district finals. The girls have worked hard all season, and I know they want to try (to) extend their season even longer,” he said. he adds.

Coleman’s softball season ended Tuesday with a 14-10 loss to Beal City in the Division 4 quarterfinal at Montabella High School.

The Comets quickly took a 4-0 lead in two innings, but the Aggies responded with 13 runs over the next three innings to come back 13-6 and held on from there.

“It’s not where we wanted the season to end. I knew coming in that this game would be a battle. (Beal City) have been playing really well lately,” Coleman coach Chad Klopf said. “We expected to see two teams that looked a lot alike today. We took advantage of their mistakes early on, they took advantage of our mistakes in the middle of the game and then it became a battle.

“You can’t expect to win many ball games by giving up that many points,” he added.

Maddy Miller suffered the loss, pitching the first four innings and allowing 10 runs, including nine earned, on seven hits and three walks, while striking out six.

Katelyn Pnacek went 1 for 1 with a home run and four walks, two RBIs and two runs scored for the Comets, while Nevaeh Chaffee went 3 for 4 with a double and an RBI, Makyah Rogers doubled and drove in two innings, Timeea Middleton also drove in two innings, and Miller and Elley Johnson each added an RBI.

“Over the past few years these kids have been through so much with COVID and lost their season (2020) so to have a full season this year has been a blessing,” Klopf said. “Yes, we had to fight the weather to try to get games, but it was worth it. It’s strange to be done at this point in the season, but everything happens for a reason.

“We’re still waiting for Breckenridge and Sacred Heart to play (their regular season finale) to see if we have a shot at being conference champions,” he added.

Beaverton pardoned Harrison 10-0 in five innings in a Division 3 softball district quarterfinal at Meridian High School on Tuesday. The Beavers advance to Friday’s semifinal at 1 p.m. against Farwell.

Cadence Augustine took the win, going all five innings and allowing just one hit, while striking out eight.

“Cadence threw really well and we had a couple of hits. It’s always good to move on,” Beaverton coach Aaron Wentworth said.

Jenna Kowalski had four hits with a homer for the Falcons, while Collier and Avery Mantei each had two hits, and Addie Steffen also had a homer.

At the last drink, Freeland scored 10 times in the first inning and soared from there.

Cadence Swartz took the win in the circle.

COLEMAN SWEEPED BY BEAVERS IN BASEBALL

Coleman was swept by Beaverton 3-2, 6-5 in non-conference baseball on Tuesday.

At plate, Klopf had an RBI double, while Konner Carbeno also started a run for the Comets, and Travis Murray scored twice.

In the last drink, Vance Sysak went 2 for 2 with an RBI for Coleman, while Carbeno doubled up and drove in a run.

The Comets will face host Beal City in a Division 4 district semi-final at 10 a.m. Saturday.

Gladwin’s women’s soccer season ended on Tuesday with an 8-0 loss to Essexville Garber in the Division 3 district semi-finals.

The Dukes led 6-0 at halftime, then scored twice more in the first 13 minutes of the second half to activate the leniency rule.

“We knew Garber would be tough, and they were. They were the best team we played against all season,” said Gladwin coach Jerome Smalley, whose Flying G finished 9-8-2. “I was really proud of our efforts, but their talent was too much to overcome.”

Japanese footballer who played in Ukraine reaches out to refugees