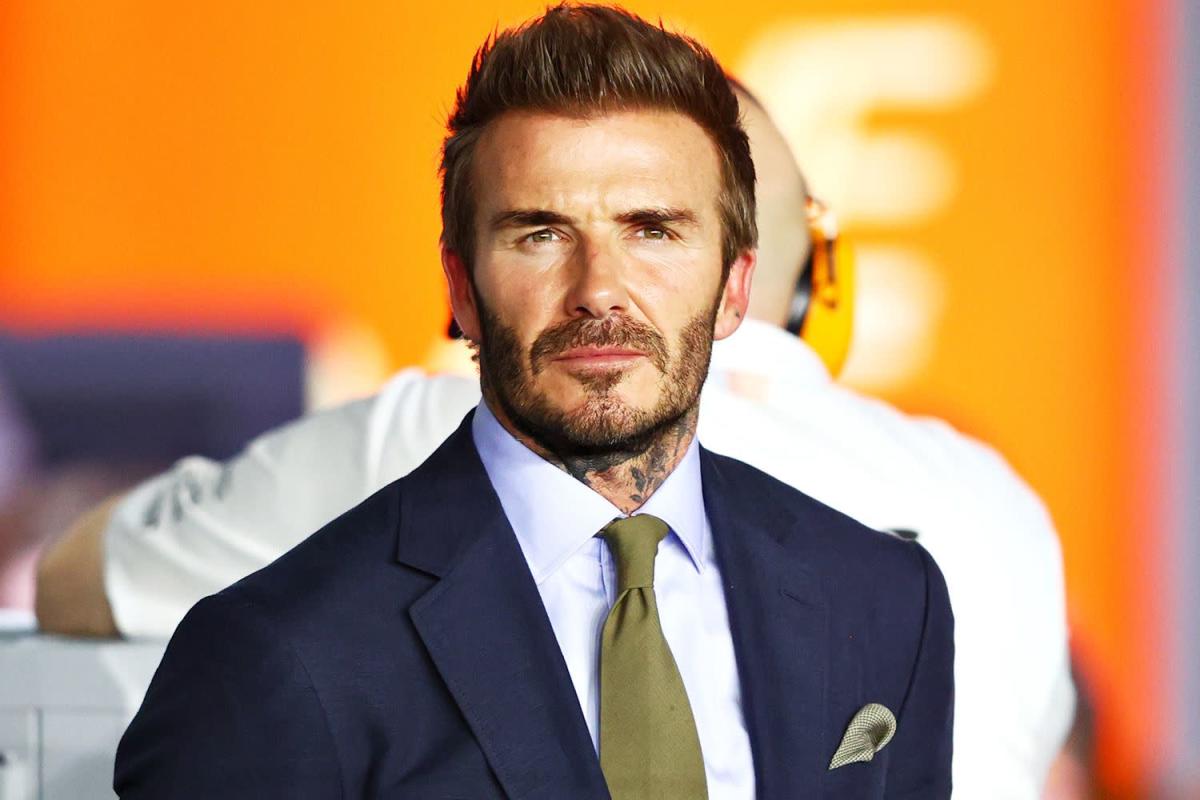 David Beckham took a step back from his Instagram account to highlight relief efforts in Ukraine over the weekend.

Beckham, 46, said on Sunday that he would “pass my social media to Iryna, the director of the regional perinatal center in Kharkiv, Ukraine, where she helps mothers give birth.”

The retired footballer explained: “Check out my story highlights to learn more about the incredible work Iryna and health workers like her are doing to save lives in Ukraine. Please donate what you can to support @UNICEF and people like Iryna using the donation link in my bio.”

In the videos, Iryna – who has not been identified by her last name – explains that normally, “in times of peace”, she is “the head of the Kharkiv regional perinatal center and an anesthesiologist for children”.

Since the start of the Russian attack on Ukraine in late February, Iryna explains in subsequent Instagram posts, her responsibilities have expanded: “I unload cargo, work on logistics and offer emotional support.”

Recounting the early days of the invasion, the doctor says patients were evacuated to the basement, although babies in intensive care had to stay put – despite the risk – due to immobile lifesaving equipment .

“The first few days were the hardest,” she says. “We had to learn to work with bombings and strikes.”

The doctor explains: “We are probably risking our lives, but we don’t think about it at all. We love our job.

In the comments to Beckham’s post, the humanitarian agency UNICEF — which has worked with the former athlete to raise funds for Ukraine — commented: “Thank you @davidbeckham for handing over your account, to Iryna for your work heroic and to all those who help children with a donation. 💙”

David and his wife Victoria Beckham previously launched an emergency appeal through his 7 Fund for UNICEF, a non-profit organization on the ground providing immediate aid to support children and families affected by the conflict in Ukraine.

The details of the fighting in Ukraine change daily, but hundreds of civilians have already been killed or injured, including children. Millions of Ukrainians have also fled, according to the United Nations.

As NATO forces mass in the region around Ukraine, various countries have also pledged military aid or support to the resistance. Ukrainian President Volodymyr Zelenskyy has called for peace talks – so far unsuccessful – while urging his country to fight back.

Putin insists that Ukraine has historical ties with Russia and that he is acting in the interests of his country’s security. Zelenskyy swore not to bend.

The Russian attack on Ukraine is an evolving story, with information changing rapidly. To follow Full coverage of the war by PEOPLE hereincluding testimonials from citizens on the ground and ways to help.