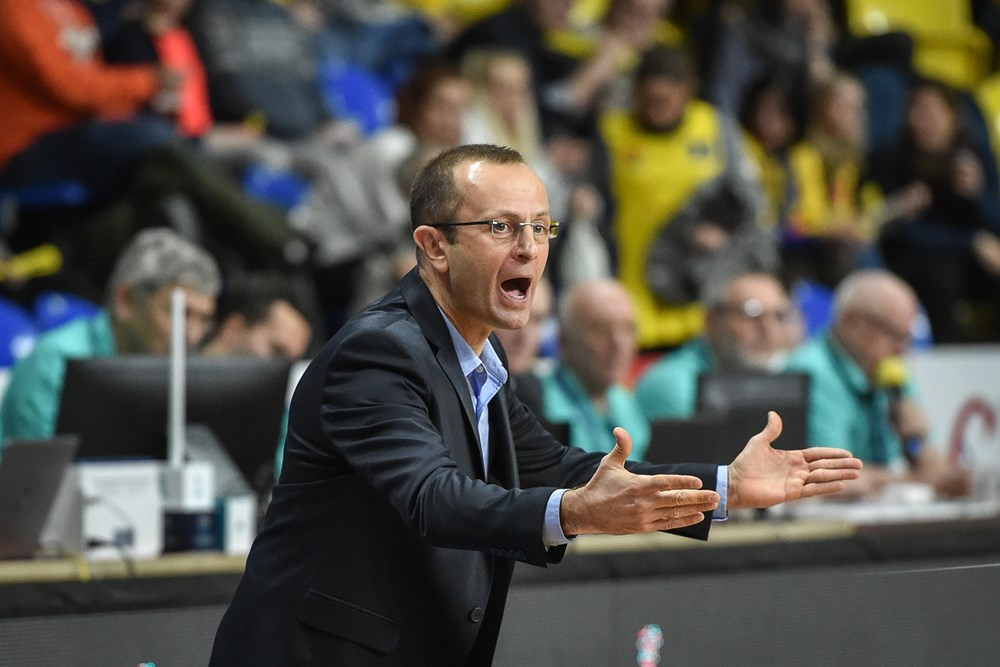 After winning the Italian league title, Armani Exchange Milan will see some changes in roster and coaching staff.

Gianmarco Pozzecco, who joined Ettore Messina’s coaching staff last summer, has been named the new Italian NT head coach and will leave his post at Milan.

Israeli coach Dan Shamir will replace him, multiple sources told BasketNews. Shamir has been the head coach of the NBL’s New Zealand Breakers for the past three seasons.

The Israeli coach previously worked as an assistant coach to Ettore Messina during the 2013-2014 season with CSKA Moscow. The two will meet again in Milan.

Shamir won’t be the only addition to Milan’s coaching staff for next season. Former Italian player Giuseppe Poeta will also join Ettore Messina’s staff as an assistant.

Poeta, who spent his last season in Cremona, decided to retire from professional basketball and immediately got two important roles: one in Milan and the other in Gianmarco Pozzecco’s coaching staff with the ‘National team.