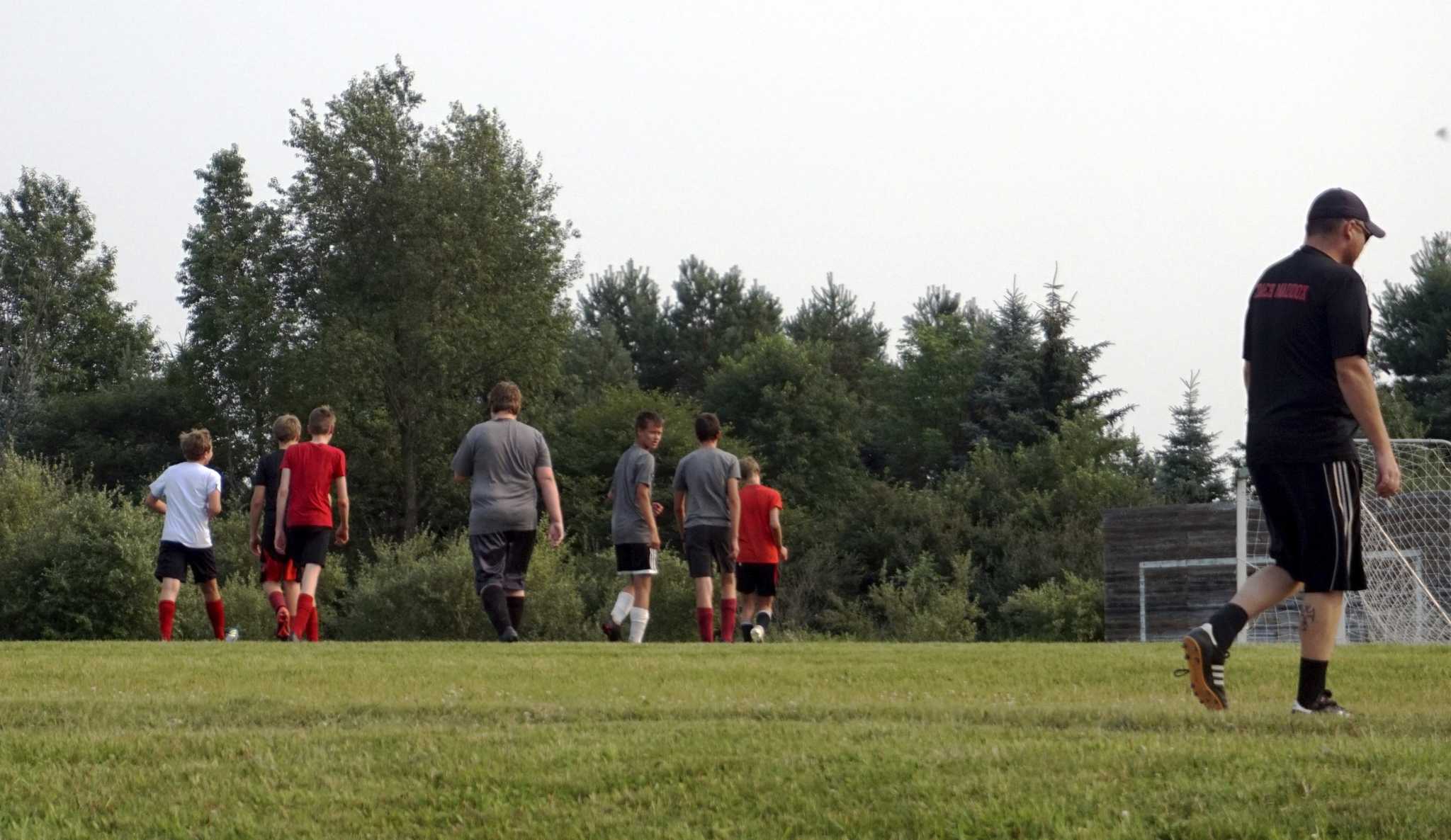 REED CITY – The calendar still says July, but in a month’s time the first ball of the next high school football season will be playing in the middle of the field and quickly being thrown for the first time.

To prepare for the many challenges provided by the coming campaign, the Reed City men’s team have hit the training ground at full speed.

Coyote coach Chris Maddox is getting his players in shape with a number of drills and drills, and said everyone is looking forward to another season on the pitch.

For Maddox and company, the goal at this point in the preseason is simple.

“Just to be better than the day before,” Maddox said. “We’ll take it one day at a time; we are not going to set ourselves goals that are too unrealistic.

The boys at Reed City will look to build on the progress they have made in practice each day and adjust their overall expectations accordingly.

“We’re just going to work until we hit one and we’ll define another and get there,” Maddox said.

In their first season after quarantine a year ago, the Coyotes finished 3-14 (1-5) at the bottom of the Central State Activities Association (CSAA) Gold standings.

Maddox said he believes his team can do a lot of great things this season to put themselves in a more comfortable position to do a deep run in the playoffs.

“We have to work on the set-up and control of the ball; that’s our biggest weakness, ”Maddox said. “Plus our physical form – our stamina and our speed – we just need to get into it more. “

The Coyotes are set to kick off the new season on August 20 at the NMC Comet Cup tournament, hosted by McBain Northern Michigan Christian.

In addition to Reed City, McBain NMC, Kalkaska and Buckley will also be in attendance.

Reed City will play their first regular season competition three days later (August 23) on the road against Kalkaska for a 5 p.m. kickoff.